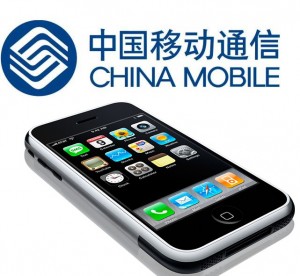 The world’s biggest mobile carrier by subscriber, China Mobile which earlier said that its total mobile subscribers increased to 661.4 million in February, including 56.59 million 3G subscribers moves a step further by expanding its footholds in next-generation 4G wireless technology with the launch of new services in Hong Kong. The carrier conducts tests aimed at launching the high-speed services in as early as two years in mainland China, the world’s biggest cellphone market. The interesting to note here is that China Mobile is the only carrier in the country that does not hold any contract with Apple to sell iPhones.

Subscribers who sign up for new 3G and 4G data plans with China Mobile in Hong Kong as of Friday will be able to travel to China to use mobile data services for a fixed monthly fee, reducing data roaming expenses, the carrier said in a statement. “Broadband demand for accessing the Internet ‘anytime and anywhere’ is facing tremendous growth, corresponding with the global explosion of data,” Tiger Lin, chairman of China Mobile Hong Kong, said in a statement. “In view of this trend, 3G networks have already lagged behind the data demands of this generation.”