China known pretty well for its rich history of banning western websites over China’s web space, unlike it happens with its peers – Facebook, Twitter and Foursquare – Slideshare is the latest entrant who got banned from Chinese web space. The Next Web reports that a screenshot which was taken by China Internet Watch shows that the site is not loading. Back in 2011, China also blocked LinkedIn in the country and now this time it blocked LinkedIn-owned Slideshare – strange, but real, this is what probably had happened this time. We will keep an eye on the issue and will inform further more as soon as we got some more details around. 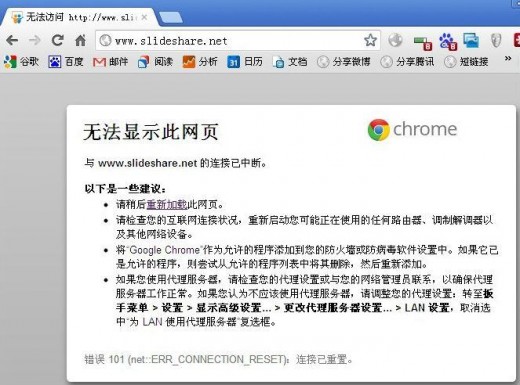