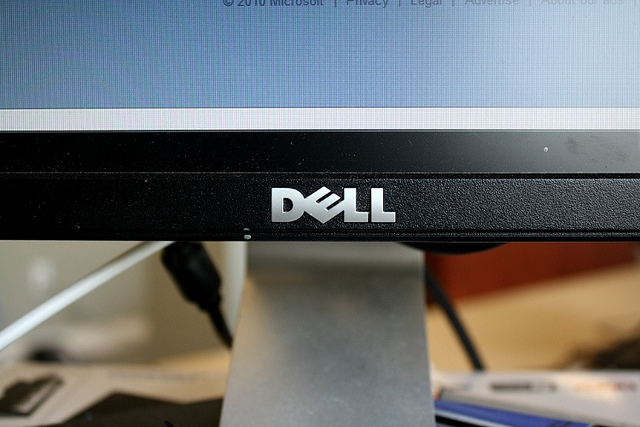 With Dell’s Special Committee lastly stated that Carl Icahn proposal lacks credibility and inconsistent, Reuters is reporting that Icahn along with his partner Jefferies & Co., have secured $5.2 billion in financing for their Dell bid. The publication citing people who claim to have knowledge of the deals says that the $5.2 billion loan includes a 6-year loan worth $2.2 billion, as well as 3.5-year loan for $3 billion.

Dell last month in a Securities and Exchange Commission filing argued that Icahn “has failed to provide any of the key provisions and mechanics” of his deal, and had still to secure “committed financing” for his proposals. If Icahn really makes the thing possible, then it simply means that he is now a step closer.