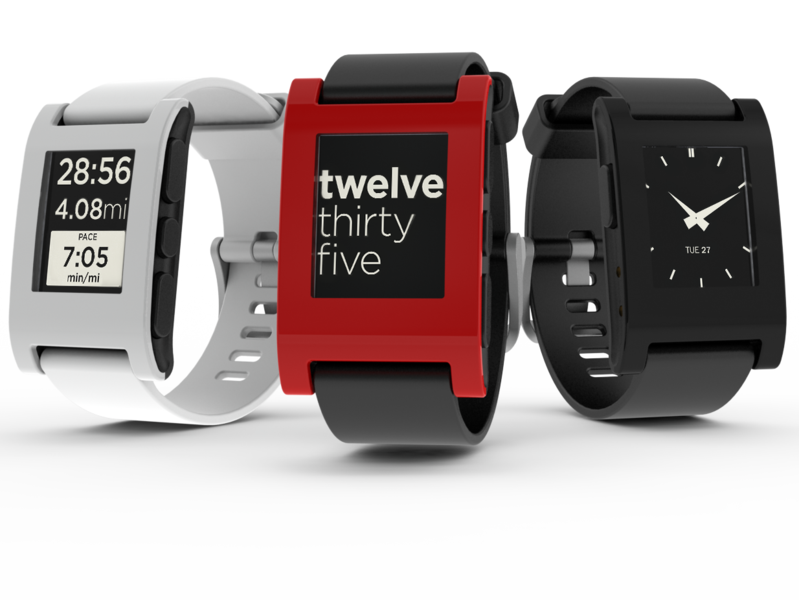 With love for smartwatches development increasing day-by-day with every major company involving with it, including Apple, Samsung, LG,Google, Microsoft and Foxconn. A report from Canalys suggests that more than 500,000art watches to ship in 2013 with the help from Pebble while over 5 million units are expected to ship next year.

The research firm estimates that over 330,000 smart watches were shipped in 2010, led by Sony and Motorola while Kickstarter-backed Pebble has joined Sony this year, result of which an estimate of 500,000 units’ shipments is expected for the year although 2014 going to be biggest year for the smartwatch market.

‘Smart watches will be the most important new product category in consumer electronics since the iPad defined the market for tablets,’ said Chris Jones, Canalys VP and Principal Analyst. ‘Software platforms tied to smart watches will also be a tremendous opportunity for developers to write apps in categories such as health and wellness or sports and fitness.’