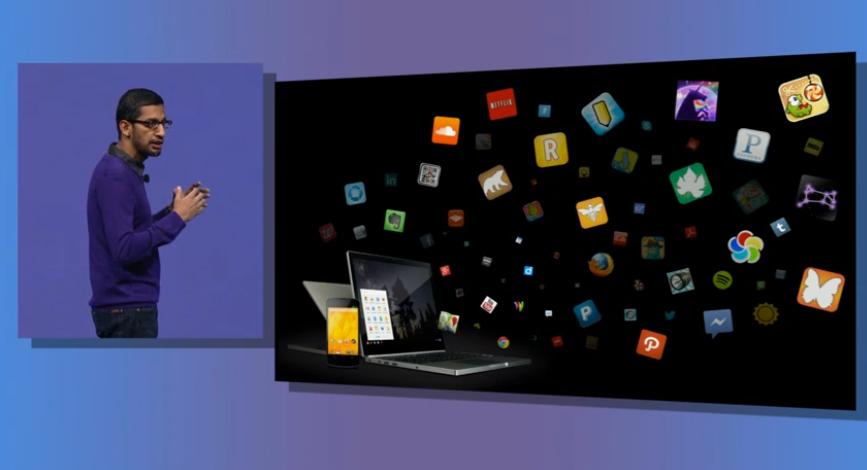 According to Canalys’ App Interrogator research, the app market soars with 13.4 billion downloads in the first quarter of 2013. The research firm covers the app stores in more than 50 countries while it is interesting to note that the app downloads across the four stores – Apple’s App Store, Google Play, the Windows Phone Store and BlackBerry World – climbed 11% in Q1 2013 worldwide over the Q4 2012 total, while direct revenue from paid-for apps, in-app purchases and subscriptions together increased by a little over modest 9%. Counting on total downloads from the stores totalled over 13.4 billion downloads with revenue reached $2.2 billion.

‘Apps have had a huge impact on the way consumers use mobile devices, what they value, and what they expect from smart phones and tablets. They are now central to how consumers engage with content and connected services, and how they personalize their devices around the app-enabled features that are important to them,’ said Adam Daum, Canalys Chief Analyst, Analytics. ‘This is a multi-billion-dollar growth market, with more and more consumers around the world now comfortable and confident in finding apps, downloading them and making in-app purchases, on a growing addressable base of smart phones and tablets.’

‘Apple’s App Store and Google Play remain the heavyweights in the app store world. In comparison, BlackBerry World and the Windows Phone Store remain distant challengers today, though they still should not be ignored,’ said Tim Shepherd, Canalys Senior Analyst. ‘Each of these four stores represents a different market proposition for developers, and remains the primary outlet to reach users on the platforms they serve. BlackBerry and Microsoft particularly need to continue to proactively work to attract fresh, innovative content and services to their respective catalogs, and fill gaps in their inventories. But they also need to increase device sales around BlackBerry 10 and Windows Phone 8 to increase the addressable market opportunities on offer to developers.’