TRENDING
Navigate
Categorized as
2624
Tagged as
Call To ActionCTAEffortEffortsMarketing
Related 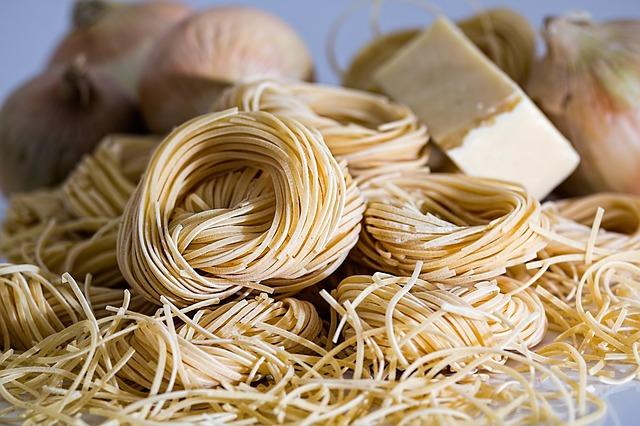 Presented, for your consideration, the old-time evangelical crusade-style tent meeting. Usually you have the preacher at the front, delivering a fiery, enthusiastic, emotional message to an eager crowd. Behind him, the choir is singing, the tambourines are jangling, and the piano player is banging away at the ivories. Finally, when the crowd is on their feet and at a fever pitch, the preacher announces an altar call; anyone who feels moved should just come down to the front, repent and be saved.

If you pause and consider for a moment, a text message marketing campaign is your version of the evangelist’s gospel sermon. You’re trying to get people’s attention, gain their affirmation, and have them take a particular action and make a certain decision. This is why your text message marketing needs its own version of the altar call, the Call To Action, or CTA for brevity’s sake.

We’re about to see not only why a strong Call To Action is important, but also what makes a good CTA in the first place. If you want to study up on this a little more, then read “Why Your Text Messages Need a Call to Action” once you’re done.

Why Do You Need A Strong CTA?

Like the altar call after the preacher’s sermon, a strong Call To Action gives the audience the opportunity to act on what they have just been told. Marketers can put together a solid blog entry or article in an effort to give their company increased brand recognition and hopefully attract a wider audience, but if you don’t give the readers the chance to follow-up with some kind of action, especially while their mood is still very positive and receptive, then you’ve lost a huge chance.

You especially need a strong Call To Action for your SMS or text messaging campaign. You only have roughly 140 characters to get your point across; in order to make a conversion, you need to include a quick CTA, usually in the form of an embedded link.

Sending out a mass text messaging is easy to do, and as it happens at least half of the people who use a smart phone prefer texting over talking anyway. Tacking on a Call To Action is the least time-consuming way to elicit a reaction from a large number of people at once, all the while using a form of mobile communication that they prefer. In fact, one survey cites that 98% of text messages are opened and read compared to a sad 22% of emails opened.

Finally, in terms of statistics and feedback, creating a CTA in your text message campaign will eventually provide you with an easy, accurate picture of who responded to the message. Determining the ratio of responses over number of messages sent is basic analytics.

What Makes For A Good CTA?

Now that it’s been ascertained that a good Call To Action is an important element of a successful ad campaign, how do you create one? Here are some of the best characteristics of an effective CTA.

First and foremost, a good CTA needs to have active verbs. A strong Call To Action tells people to do things like “Click here”, “Try now”, “Send name”, or “Accept the deal”. It’s not passive; it gets people to do things, not just sit there. And related to that …

A good CTA has a sense of urgency to it, living in the time of “now” and “right away”. That’s why it’s not referred to as a Call To Put Things Off Until Later. In keeping with the idea of avoiding passive language, an effective CTA doesn’t say “Give us some of your time when you get the chance”; it says “Click here now and be amazed!” It’s immediate, striking while the audience is still captivated by your message. If you give them time to cool down or ponder things too much, you lose the moment.

A well-received Call To Action spares the audience from having to do much of anything, while presenting them with a desirable reward. Maximum payoff for minimal effort is highly prized with Internet users, especially those with criminally short attention spans. The CTA should offer something like free shipping, a significant discount, perhaps a two for one admission, or even a free gift, while simply asking that the user click on a single link and provide a zip code or other small piece of information.

Let’s not forget the text that accompanies the Call To Action. While this is obviously less of an issue for a 140-character text message, it’s important that the copy informs the readers why they will be better off if they respond to the call. Do a good enough job with the text, and the audience won’t even be aware that they are being exposed to a CTA.

Finally, simplicity is the hallmark of a great Call To Action. The CTA should be short and sweet, not a multi-stage procedure involving lots of clicks or multiple action choices. Focus on just ONE call to just ONE action. Keep it simple, otherwise confusion, boredom, and frustration ensue, and right there, you’ve lost your audience.

The Future Of Internet Marketing

Widespread use of texting continues to climb and it shows no signs of slowing down. That’s why it’s absolutely essential that entrepreneurs who want their business to succeed in the mobile computing age need to know how to craft a good Call To Action and use it in their marketing copy.
Granted, it’s a little trickier trying to get your point across using a platform like Twitter, but it’s amazing how much interest you can generate by using a simple word like “Free”, accompanied by a handy embedded link.
Can I get an “amen”?