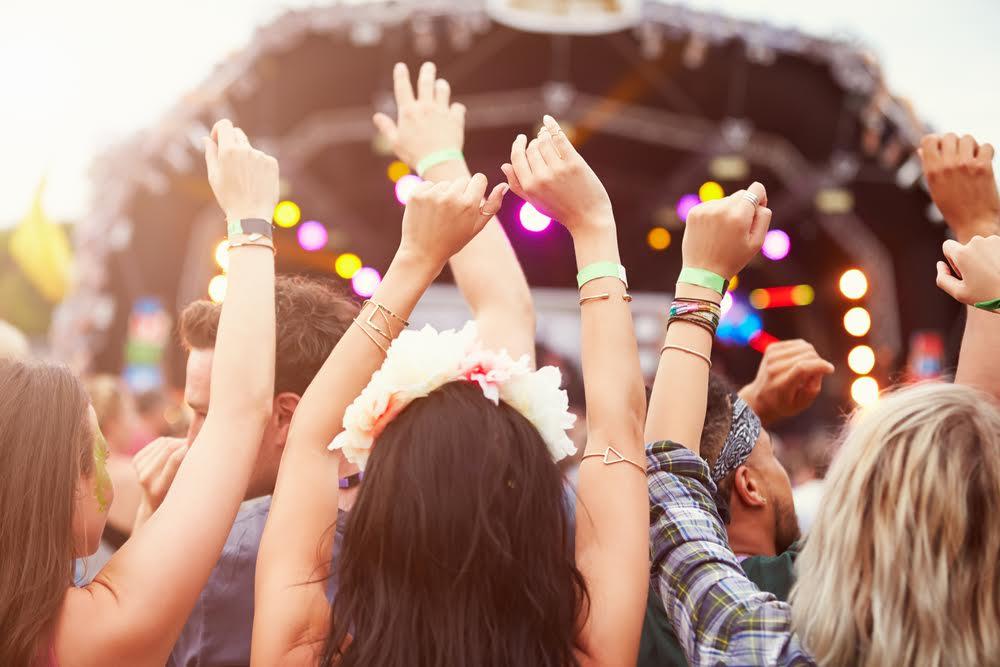 Are you a fan of good ol’ fashioned all-American rock ‘n’ roll and country music? Well then, we’ve got the perfect festival for you. Say hello to the Country 2 Country festival, a festival that celebrates all the reds, whites and blues of American music.

The Legacy of Country 2 Country

Country 2 Country fills a necessary gap in the UK music festival scene. American country music has influenced so much of the music that we know today. Its history is steeped in an earthiness that can only be found on the dirt beat tracks of the Wild West. Before C2C came along, there were no large scale events celebrating this down-to-earth genre of music. Nowadays, thank goodness, there is a chance in the UK to pay tribute to country music and all that it stands for.

Country 2 Country’s incredible line up has helped spread the good word of country music throughout the UK since 2013.

This multi-day festival, taking place this year at The O2 in London (one of its many European destinations. C2C also travels to Glasgow, Dublin and several other venues) celebrates all the star-spangled facets of American music.

The first ever Country 2 Country festival in 2013 was headlined by Carrie Underwood. Back then, the festival spanned across two days and was certainly ‘the new kid on the block’. Since then, Country 2 Country has grown and blossomed into one of the best festivals of its kind in the UK. Previous headliners include the Dixie Chicks, the Zac Brown Band, Sam Hunt, Eric Church – and many, many more quintessential American artists!

This year is Country 2 Country’s most ambitious year yet. With a jaw dropping line up, we can’t wait to see what this year’s best country music festival brings to the stage.

The 5th C2C Festival will see the return of two of America’s biggest stars, Brad Paisley and Zac Brown Band headlining the festival alongside Reba McEntire for the very first time.

How to Dress for a C2C Festival

We’d recommend keeping it cool and chilled out when choosing your outfit for the upcoming C2C festival. Country has a very wide spectrum of looks associated to it. There are, of course, the classic denim and flannel shirt combos that you could wear for such an occasion – but there is so much more you could wear to get into the country spirit of things.

For girls, you could wear anything from Daisy Dukes, to pageant style ball gowns, to a laid back jeans and tee look with a bit of sparkle a la Carrie Underwood to celebrate in C2C style.

For guys, if you’re looking to dress to impress at the C2C Festival, couple your chilled checked shirt, cowboy hat and Levis combo with some polished smart men’s shoes from Mr Shoes. Or keep it cool with a rock ‘n’ roll band tee and some frayed denim jeans to add some all-American effortless cool to your C2C look.

What are you waiting for?

Country 2 Country is just around the corner so make sure you get your tickets ASAP! Get ready to rock out to some of the best country music the UK has ever seen. Get excited for the 2017 C2C festival from 9th – 12th of March.