Take a look at pretty much every single marketing tool available today, and you’ll notice they all lack one thing; engagement. Images and blog posts are great. But they’re static pieces of content that won’t hold an audience’s attention unless they’re perfect. 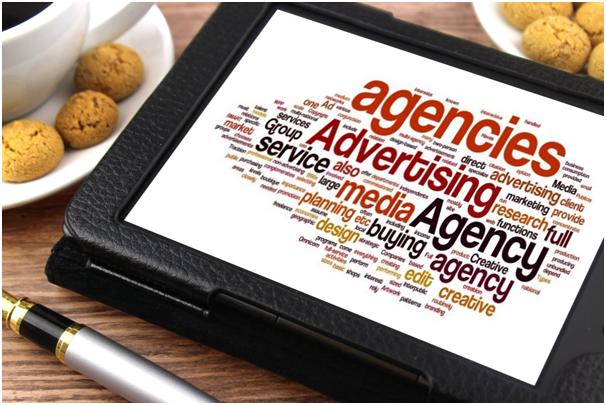 That’s where video, and video advertising, comes in. If done right, you can hold the attention of a viewer for twenty, thirty or even sixty seconds and show them what you’re made of. It’s true that videos are tricky to get right, but if they are done right, they’ll work wonders. It’s definitely worth the risk.

Just in case you’re still on the fence, this post will run down some of the key benefits to be gained from online video advertising. Whether it’s drumming gorillas or something more down to Earth, there’s a ton of ways to reach your audience with video. If you aren’t sure where to begin, you’re sure to find some advice here.

How can I produce video ads?

It’s not easy to record and edit a professional, engaging piece of video content, but you don’t have to do it all yourself. However, from the planning phase in day one, you should have a solid idea of how this video will represent you and your brand. Remember, once it’s made and is out there on the internet, there’s no going back. So make sure you plan something you’re proud of.

The video shooting and editing is next, and this is the tricky part. Of course, on paper, you could have an Oscar-worthy production, but that may not come across on screen. Outsource both tasks if necessary. Enlisting the help of a post production video editing provider can ensure that you don’t ruin great shots with a poor edit. As long as you take the time to plan correctly, though, you shouldn’t have any problems in the later stages. Now, on to the benefits…

Videos are arguably the most viewed content on the web

And that’s an understatement. Online media giant YouTube frequently hits over 4 billion video views every single day, with one hour of video uploaded every second. That’s a lot of content! Of course, there’s no guarantee your video will be found, but with proper marketing and a great product, it will catch on. Once it does, there’ll be no stopping it.

Upload your video with clever use of keywords and a killer title and it’ll stand a better chance of catching on. That way, when users watch a video similar to yours, they’ll be ‘recommended’ yours at the end. This is called video chaining, and it’s where a lot of your views will come from.

Unlike, say, a blog post about the best films of 2016, a well put together video advert will stay that way until the end of time. Remember that aforementioned Cadbury commercial featuring the gorilla on drums? That’s still great, and still relevant, today. Unless your video advert is promoting a particular product or event, that advert will never lose its touch. 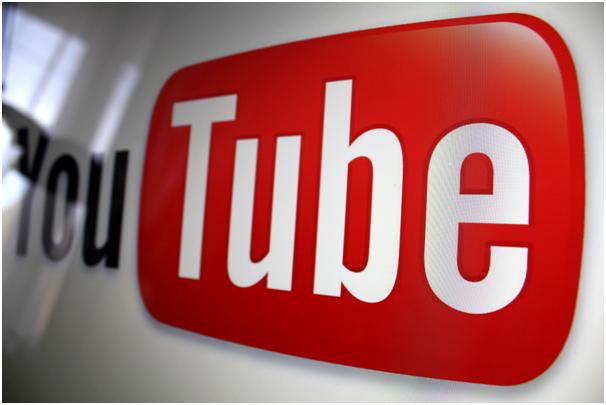 A commercial that promotes your business and your brand will be promoting it for life unless you have a radical overhaul. Since that’s unlikely, videos are a safe bet for a long-term marketing strategy.

Holds an audience’s attention for longer

Images and the like are superb tidbits that love to be shared. But, they’re a blink and you’ll miss it experience. Once a user starts watching a video and they get hooked, they won’t look away from their device until it’s finished. Sure, if the video isn’t engaging enough you may see some users drop off – but that’s entirely in your hands.

Videos can reach a worldwide audience

This very blog post that you’re reading right now can only be read by around 508 million people worldwide. That may seem like a huge figure, but it’s not; it’s around one fourteenth of the world’s population. Compare that with the drumming gorilla, which is funny in so many different languages. You simply can’t compete with video in terms of worldwide consumer engagement.

In order to build this audience further, be sure to include calls to action within your video. This could be done during filming, or added in post production. Calls to action mean that you’re directing the viewer to perform a particular action, such as follow you on Twitter. Include links to your website, blog, social media and other videos you have produced.

Make a bit of ad revenue for your business

While it’s true that YouTube videos don’t make a ton of money, there is money to be made. If your video is a hit and spreads like wildfire, you can take a chunk of that advertising revenue for yourself. Suddenly, that video budget is making itself back in ways you never anticipated. Speculation points to around 1 dollar for 1000 video views, so it’s paltry, but it’s better than nothing.

YouTuber PewDiePie reportedly earned over 7 million dollars in 2014 alone! And that’s without ad revenue from other video sharing platforms. Sure, that’s with over a million views a day, but the point is, there’s money to be made. Some of the most popular adverts in existence, such as the Coca Cola Christmas advert, racked up over 2 million views. That’s still a small, but nice, chunk of cash to go against your marketing dollars. Images, GIFs and blog posts simply don’t have this kind of financial pull.

So, when all is said and done, the benefits of online video advertising are numerous. You can make a bit of money, reach a worldwide audience and plan a long-term marketing strategy.

Many businesses forget that online video is still a relatively young medium – YouTube only debuted in 2005! Given its age, there’s still a lot to be learned from it. Making a killer video isn’t an easy task, I won’t lie. But if you get it right – and we’ve seen examples of this in the past – it can take off in a big, big way. And ultimately, that means big things for your brand and business.