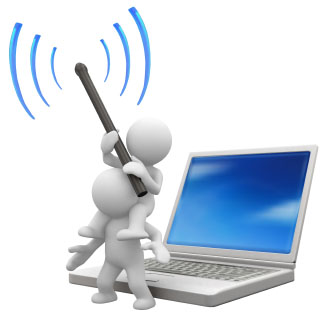 According to Guardian, telecom giant stated, “More than 7m premises now have access to fibre-based broadband, and it expects to start doubling standard broadband speeds from up-to-40Mbps (megabits per second) to up-to-80Mbps this spring, earlier than planned. Two thirds of homes and offices supplied by BT will benefit from these faster speeds by the end of 2014.”

The company successful runs the trial in St Agnes in Cornwall where it will also conduct further trials this summer and intends to roll out direct fibre-optic connections to offices and homes in the spring of 2013. BT believes, “Ultra-fast broadband will appeal mainly to small and medium sized businesses that need to send and receive large amounts of data. It could also benefit local authorities.”

BT Openreach chief executive Olivia Garfield said: “FTTP on demand is a significant development for Broadband Britain. Essentially, it could make our fastest speeds available wherever we deploy fibre. This will be welcome news for small businesses who may wish to benefit from the competitive advantage that such speeds provide.”

The Cornwall trial showed that additional fibre can be run on demand to a home or office in a Fibre to the Cabinet (FTTC) enabled area. The news came as BT, Britain’s biggest broadband retailer with over 6 million customers – previously FTTP speeds were not possible in FTTC enabled areas but BT has come up with a solution that can takes advantage of the fibre it has already deployed between the exchange and the street cabinet.