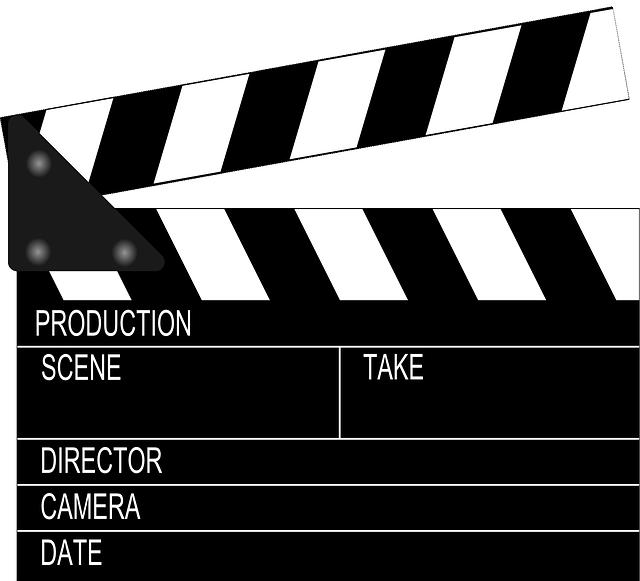 The battle for film industry supremacy has rumbled on for around 100 years now, ever since the Indian film makers decided that they wanted a piece of the pie and to give the established producers in Hollywood a run for their money. Between them the two cinema giants have produced thousands of films, many of which have set all kinds of records, only to be smashed by further releases, and have helped to transform the way in which people are entertained.

No longer do they have to find their own methods of entertainment, instead they can simply visit their local cinema or go to a website like erosnow.com or the BBC’s iPlayer to download or stream whatever they want to watch. These options all present the public with the opportunity to take in more movies in particular than ever before which has proven to be particularly beneficial for those trying to expand their horizons beyond what they’ve always watched. For instance, some people are so set in their ways that they will only watch sci-fi or action movies, when being exposed to something a bit ‘different’ could change the way they see films and certain actors and actresses in particular.

Bollywood and its American counterpart have been producing some of the biggest (and worst) movies ever released onto the market, but the problem with Indian cinema specifically has been a lack of exposure on a global scale. When Bollywood celebrated its 100th birthday recently, it was revealed that they were now producing around 1,000 movies each year under the ‘Bollywood’ bracket, but the majority of these movies never made it out of India, while it was also estimated that around 80% of the movies released annually flop and in some cases actually lose money for the production companies.

It is because of factors like this that everyone around the world with an interest in acting doesn’t just know of Hollywood, they dream of being there; while Bollywood is there in the back of their minds but – unless they’re from Asia – they very rarely dream of becoming a superstar in Indian cinema. While the actors are dreaming of Los Angeles rather than Mumbai, the film-loving audience are taking more of an interest in what’s coming from Hollywood. The Indian stars have tried to make names for them in America, Europe and around the world but, for whatever reason, nobody has really ‘cracked it.’

Bollywood does now officially produce the most films each year, as mentioned earlier, so why has nobody made a name for themselves on a world scale? It’s not simply that they haven’t been given the chance in blockbusters because there are many Hollywood stars who have missed out on leading roles while Indian actors and actresses have played roles in some of the biggest ever released. Slumdog Millionaire is just one example of an Indian film to have succeeded, but it wasn’t produced under the Bollywood umbrella.

The problem, quite probably – as there is no way of genuinely identifying it – is that there are just too many films being produced under the Bollywood name that nobody is able to watch them all and essentially scout for talent to offer those with genuine talents the chance to spread their wings. When they have done, it’s been to great acclaim in India but not in America and the actors have just gone back to their previous careers in India. Bollywood, for its own good, needs to focus on quality over quantity.

The issue that would come from here, however, is satisfying the demands of a nation who love nothing more than cricket and Bollywood cinema. In order to expand its own fortunes and those of the stars who are loved at home, Bollywood needs to take a strong hold in the online battle, encouraging people to watch its movies over the Internet over those from Hollywood and the rest of the world. With a global audience to target, Bollywood can expand quickly and easily, BUT they have to get it right…

About the Author
Christopher White