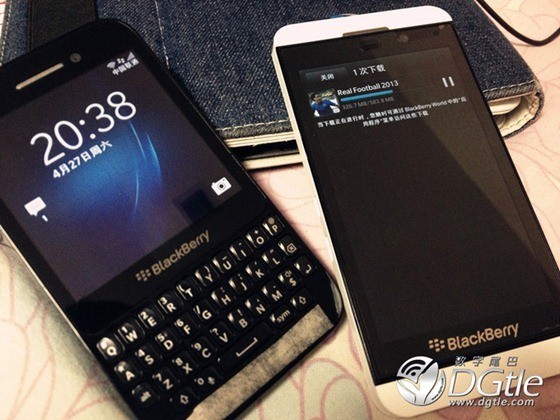 We already start seeing BlackBerry 10 devices making swings in mobile markets across the world, today we have got another major leak again of new BlackBerry 10 device with reported specs and even hinted at a budget along with pouring some wonderful pictures of the device. The device dubbed as R10, according to DGtle (via Mobile Syrup), is the entry-level physical QWERTY BlackBerry 10 smartphone.

The specs leaked along with budget are: 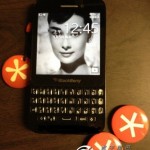 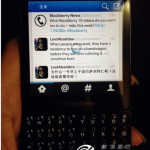 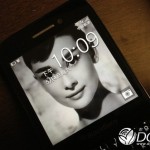 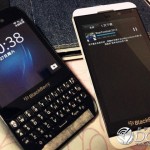