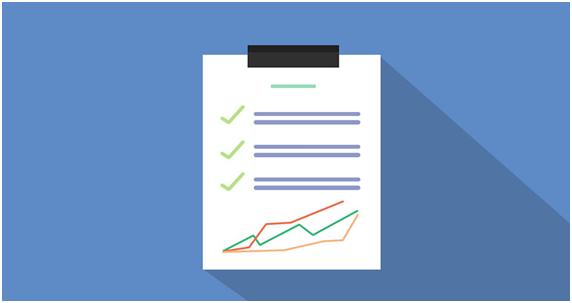 Anyone who has ever decided to leave the corporate world behind and go into business for themselves knows how challenging the transition and maintenance of working for yourself can be. This is true for entrepreneurs, freelancers, and small business owners in all industries. Even though it is more effort than many people realize, with the internet it is possible to run a profitable business from your own home without having to work according to someone else’s rules.

One of the most important things to take into consideration is where you want that home to be. If you already have roots firmly established in your current location, that is probably the best place to start. However, if you have the ability to choose where you will live as part of starting the new journey there are a few places that edge out the competition. Each city offers something a little different to perspective residents.

Corpus Christi is located in southeastern Texas. It has a population of about 321,000 people and is the eighth largest city in the state. Even though it has a lot of the amenities of a larger town, it still manages to retain that small town southern charm that makes it a hospitable choice for those who want to launch their own business.

This area is especially good for businesses which will require heavy electrical use, such as small manufacturers or a digital business with extensive in home server use. The power to choose electric rates makes it one of the best places in the country for those entrepreneurs who need a deregulated energy market to help bring operating costs down.

Tucson is located in the southeastern corner of Arizona, and is the home of the University of Arizona. The most recent census estimate puts the population of the city at about 520,000. The area has a remarkably rich cultural focus which makes it ideal for those in certain niche industries. Some of the annual cultural festivals which could facilitate business promotion close to home include the Tucson Gem and Mineral Show, Tucson Festival of Books, and the Tucson Folk Festival. This is a great feature of the area for anyone in related industries.

Individuals starting their own business in other fields have plenty of reasons to consider Tucson as their home base. For such a large city, there are numerous smaller neighborhoods that have low housing costs. The insurance premiums in the state are also relatively low and the state only has a state income tax rate of 4.5 percent.

Greensboro is in the northern portion of North Carolina. As of the latest census data, the population is about 270,000. The area has a strong economy and is a hub of arts activity. FedEx has its regional center of operations in the city and several large corporations are headquartered in the area as well such as Kayser-Roth, Tripps, Mack Trucks, and the International Textile Group.

The area is beneficial for self-employed residents due to a number of factors. Greensboro has one of the lowest median rents in the nation at only about $750 per month. The average self-employment income in the city is about $38,000 and nearly 10 percent of the population identifies as being self-employed. The town has excellent potential to support those who wish to break ties with the corporate world and enough like-minded residents to make finding a local social network to help encourage and support the endeavor far easier than in some metropolitan areas.

The most recent statistics from the Bureau of Labor Statistics indicates 15 million people were self-employed. This is about 10 percent of the entire United States workforce. The trend of self-employment has been decreasing in percentage for the last several years, but according to some of the most recent findings that trend is beginning to reverse as people continue to crave greater levels of economic and environmental freedom. With the increased reliance on the internet, it is likely that more people will choose to branch out on their own. When they do, many will move to those cities which make the switch to a new lifestyle and new location the most attractive.