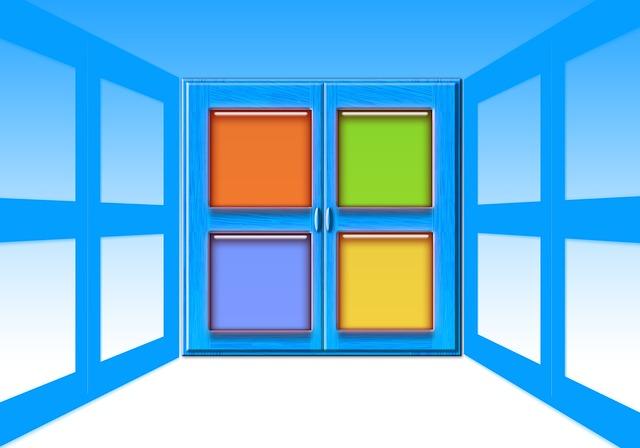 Let’s face it, when multi-million dollar businesses (multi-billion in some cases) go to court to either attack or defend themselves, there is only one winner and it’s not the consumer. It’s the lawyers. Most solicitors have worked hard to get where they are and they are the most qualified people to handle cases of such enormous complexity in areas such as the technology market and the patent world.

Millions of dollars are spent on high profile tech and auto cases and the money involved is astronomical. Some would say this is a good thing but really, are these cases worthwhile? Or are they just opportunities for these companies to get themselves into the media once again and flex their muscles? Is it just water off a duck’s back?

Let’s look at 3 of the biggest brands cases of recent times.

Unless you live under a rock there’s a good chance you will have used the Apple iPhone. Unveiled to the world in January 2007, it was the first successful smartphone to launch and with it coming from the creators of the iPod and the iMac, there was an assumption that Apple couldn’t lose. Priced at a whopping $500/$600 depending on which storage version you had, it was a premium purchase which technophiles leapt upon and the rest of us only wished we could afford. It’s fair to say that it didn’t cost anywhere near that much to make and that Apple were probably seeing mass returns on investment within weeks of the iPhone’s release.

Apple were smart little cookies and decided to ensure their product couldn’t be copied and they filed design patents protecting the shape of the iPhone. They followed with GUI patents (graphical user interfaces) which included imagery with the trademark on. It made sense for them to want to protect their golden goose. It was inevitable that another company would seek to cash in on Apple’s success and start manufacturing and designing a competitive alternative.

The irony was not lost on many that some of the key components of the iPhone were manufactured by Samsung who later developed their own smartphone rival products, a whole range in fact, including the Galaxy and Nexus range. In America Apple sued Samsung on April 15th 2011 for patent infringement claiming it copied the iPhone’s style and interface as well as other patents they owned. There were numerous complaints from Apple and they were counter-sued by Samsung on April 22nd of that year for what they believed to be an infringement on their patents for mobile communications technologies.

Were they claiming they invented the phone? No, but apparently they felt aggrieved that Apple had the gall to accuse them of patent infringements. And so this battle would last a very, very, very long time.

In August 2012, Apple won the case and they were awarded $1.049 billion in damages. Further trials are in the pipeline including one for March 2014 where Apple are trying to ensure some Samsung products are banned from being imported into the US. Who pays the most? That would be the consumer.

E-readers have become incredibly popular over the last few years and are now competing against book shops for sales. In 2011 Barnes and Noble developed the Nook e-reader. The Nook is the lesser known e-reader compared to the Kindle but it was backed and developed by Barnes & Noble and ran on the Android platform from Google.

In 2011, when the Nookwas still relatively new and in its infancy, Microsoft filed a lawsuit against book giant Barnes & Noble, claiming the Nook e-reader was infringing its patents.

Microsoft then went on to sueInventec and Foxconn, two prominent electronic manufacturers, seeminglyhaving developed a taste for filing lawsuits. Perhaps they were taking a leaf out of Apple’s book?

The case was settled in April 2012 and a new e-reading partnership called Newco was agreed where the B&N Nook business would offer a 17.6% share stake in the partnership and in return for that funding B&N would develop a Windows 8 Nook app for student text books. It warms the heart that a settlement was reached and a new partnership was created for the betterment of students the world over but did it really need to go that far in the first place? Was Microsoft taking its ball and going home or should they have pursued it in the interest of patent ownership?

Too many people to mention VS J.K.Rowling

Just like the iPhone, Harry Potter is a brand, a franchise and quite simply one of the biggest-selling series of books to ever be written. When J.K Rowling wrote the first Harry Potter book she would have no idea how successful it would be worldwide and also how many people would jump on the bandwagon years later and claim plagiarism.

In 2009, the estate of a children’s author, Adrian Jacobs (who died in 1997) sued the publishers working with Rowling, Bloomsbury and accused her of plagiarising “substantial parts” of something Adrian Jacobs wrote, called Willy the Wizard. They claimed there was a scene in The Goblet of Fire book that closely resembled something in Jacob’s book. Of course there was a counter-argument that Rowling hadn’t heard of Jacobs’ book until 2004, when the claim was made. Suspicious minds would of course have you believe that this was a little odd considering this was 7 years after the first Potter book was published.

The estate for Jacobs was suing for $500 million, a hefty amount for a wildly late accusation against a book that had already been popular for 7 years and that only came to light once the films were announced and in full flow. There were various other suits against Rowling and the publishers and in fact there was controversy over Warner Brothers contacting multiple fan sites and requesting they hand over their domain names as they would breach copyright laws they now owned! They soon backed down after a 15 year old website owner burst into tears from Warner Brother’s “bullying”. You see? Some billion dollar companies have a heart.

There were so many violations against copyright and issues with licensing toys, e-books and claimed plagiarism cases that some of these suits continue on today.

Winner? You’re kidding right? J.K Rowling in every sense of the word (although, the non-cynic inside me says “every child on the planet wins”)

About the Author
Vikki Ellie

Vikki enjoys writing about disputes, tech development and current affairs. When she is not writing she can be found playing iPhone games, running and baking unusual cakes (courgette and walnut anyone?)!