TRENDING
Navigate
Categorized as
1723
Tagged as
AppleBank of ChinaChinaiPadProviewTrademark
Related 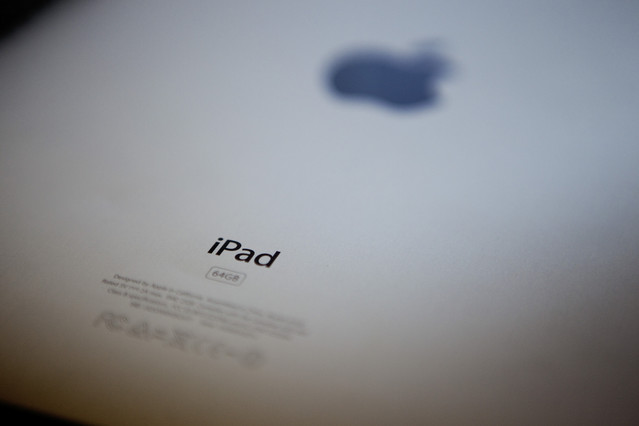 Seems like Apple iPad trademark case is getting bigger and bigger, today an add-on in the story line-up come into effect. The Bank of China with seven other Proview’s creditor’s banks have indicated that the dispute is no longer in Proview’s hands, instead of that, it is now between Apple and the eight banks, reports WSJ.

A week ago, the Chinese creditors have appealed for Taiwanese firm Proview to be put into liquidation, and even freezing the case in accordance with Chinese law. The Fubon Insurance, Proview creditor is in the process of reclaiming debts from Proview which totals at around $8.68 million as of November 2010.

The creditor company has applied for Proview’s remaining assets to be liquidated in June 2011 after the latter failed to comply with the ruling for more than six months. The statutory deadline for a decision on the application has already passed, and Fubon’s lawyers on February 20 applied to the court for an expedited ruling.

The banks said in a statement issued Wednesday that they had seized Proview’s assets, including its iPad trademark registration, which was nine months before Apple bought from one of Proview’s subsidiaries, which included registrations in China.