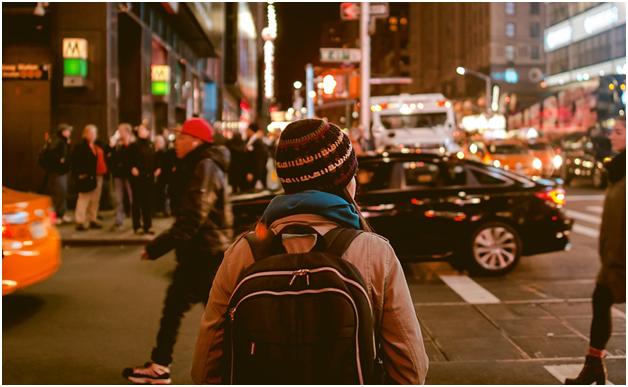 Cities can be dangerous places. For people who have spent their whole lives growing up in bustling metropolises, cities are nothing to worry about. When you’re walking down the street in a big city like London, Paris or New York, it’s plain to see who the city-dwellers are: the ones who keep their bags clamped instinctively under their arms and who rarely make eye contact with anyone on the street. They seem to keep themselves safe in the city by instinct. Here’s how you can learn to do it too! 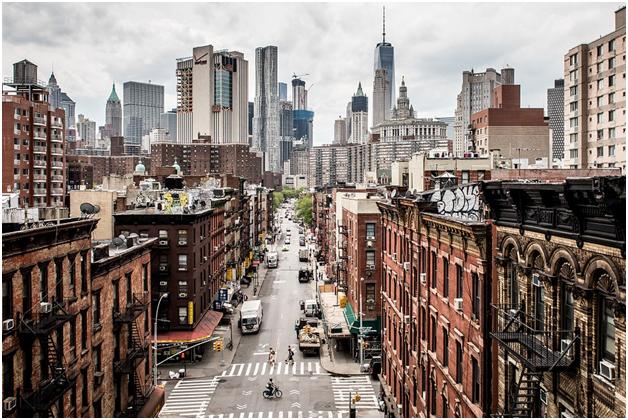 Get To Know The City

If you’re moving to a new place, it’s vital that you get to know your way around. Understanding the public transport network will ensure that you know how to get home from wherever you are, and it will also make you feel calmer when you’re standing in a train station and trying to figure out where to go next. Download apps for your phone like maps and public transport route planners. Get to know the streets around where you live – people may think that cities are unfriendly places but that isn’t true. They’re made up of hundreds of small communities, and if you’re friendly with your neighbors and local shopkeepers, you’ll all end up watching out for each other and forming your own little city family. 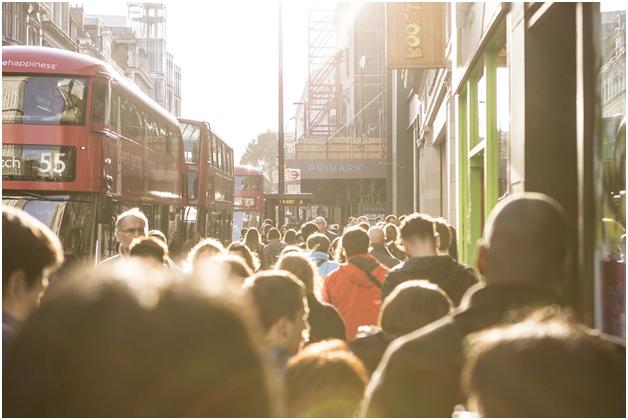 Keep An Eye On Your Surroundings

City streets are busy and thriving places so it’s hard to keep an eye on everything that’s going on. There might be pickpockets around but there are also more physical dangers that you need to watch out for. Traffic is often busy and erratic, so you need to be very careful when you cross the street – try not to listen to music when you’re walking along because it will distract you from your surroundings. If you wear heels, be careful not to get them caught in any gratings – you could fall over and badly hurt yourself. Road and sidewalk surfaces can be uneven and there are sometimes even open manholes while workmen are getting street improvements done, so watch out at all times, especially if you cycle! If you get hurt and feel that it wasn’t your fault, check out lawyers online such as https://www.injurylawyer.com/new-york/ to get some compensation. Also remember that in winter time the sidewalks may be icy in places even when salt has been put down, so wear shoes with a lot of tread to work and change when you get to the office if you need to.

Be Aware Of Other People

A lot of attackers depend on the element of surprise, so try to watch out for the people around you – don’t be too wrapped up in your phone or listening to music. When you’re walking, keep your phone in your pocket. Bikers have been known to snatch electronic equipment out of people’s hands before escaping quickly. Trust your intuition – if a situation doesn’t feel right, never feel bad about instantly leaving. You don’t have to be polite: trust yourself and your awareness of your own safety and get yourself home. Take a self defence class to learn to fight and carry pepper spray, but remember that in most situations, running away is usually the smartest option as you’re less likely to get hurt.