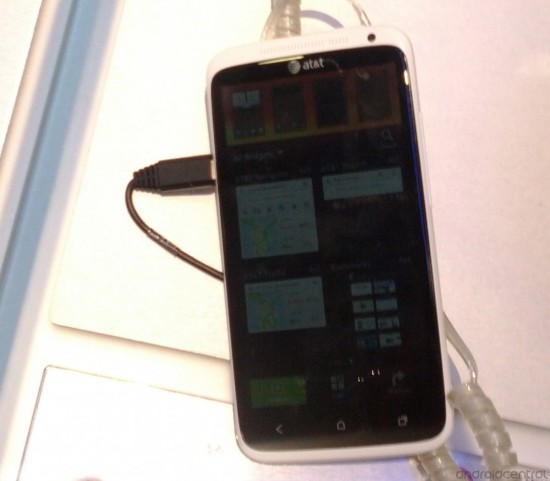 With HTC One X on AT&T official launch is just less than two weeks away, but what it looks like that not all AT&T stores are still on the same schedule path. Android Central reports that one of its readers spotted a demo unit for the phone set up at the local AT&T store whereas Engadget has images from a user who was reportedly able to buy one of the phones well in advance of its May 6th launch date – isn’t surprising cum interesting. If you not looking up to wait for long, better pre-order the device which have recently started on the AT&T’s website. The phone comes at a price tag of $199.99 with a two year contract when it hit the ground on May 6th.