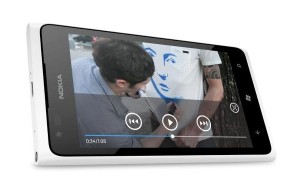 We knew AT&T shell out big for the Nokia’s Lumia 900 launch, but now since the launch take place – it is worthwhile to note how much the carrier spend to make it big. Ad Age is reporting that the company will spend as much as $150 million to promote the new handset, in actual, even more it spend on Apple’s iPhone 4 launch. Urging on the reason that why the company spend so much on Lumia 900 not on other phone. The answer is one the current market is meant for Windows Phone – they are in huge demand – people love them – so why not the carrier makes itself big with the device. So far we have seen only the first mark the company had put on, but there is still a lot to come as initial success do speak something but not in complete.