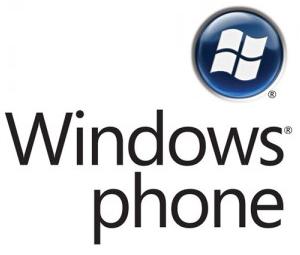 AT&T might be consider as a major carrier of Windows Phones but it is still keeping itself at a distance to release the 8107 build of Windows Phone 7. The carrier in its most recent A&T forum posts suggests that the company is planning somehow to release the upgrade and even earlier also AT&T told WpCentral that it’s committed to a post-8107 update in the coming months, but at this point it’s not clear when we should expect that to come out.

“Hey all – I know you’re eagerly awaiting news about this. AT&T plans for a Windows Phone update that will contain the improvements in the 8107 update and more.

I will likely start a new thread as I get more information as this one is getting a bit tricky to find information in.