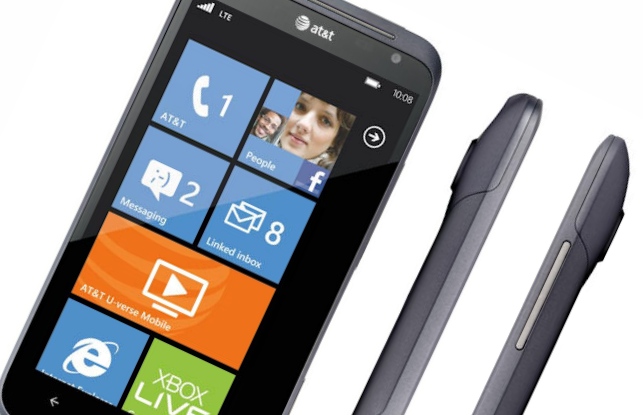 With AT&T’s Nokia Lumia 900 is just round the corner, will be available on April 8th online and on April 9th in stores, AT&T has confirmed to us that the HTC Titan II will be hitting the carrier’s U.S. stores on April 8th. The phone includes 16MP backside-illuminated sensor with an f/2.6 AF lens in tow. It also includes a 1730mAh removable battery. The device is priced at $199.99, double the price of Nokia’s new flagship.