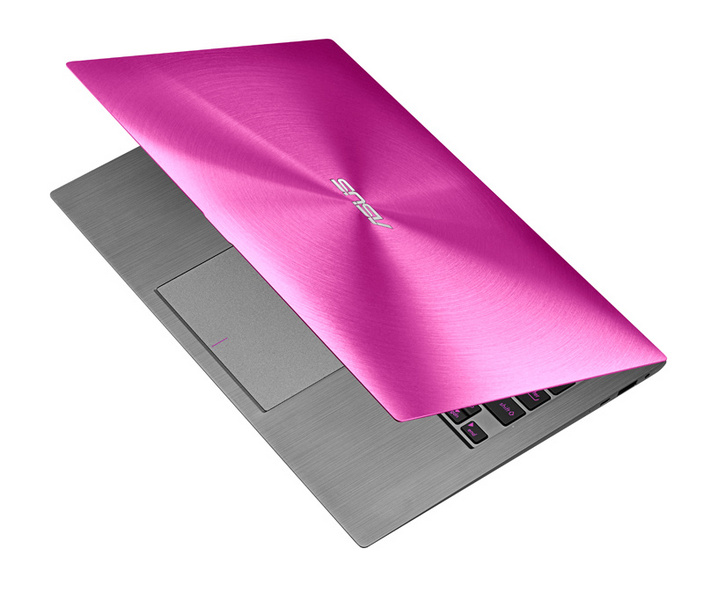 Asus back in October last year had launched Zenbook UX21 and UX31 ultrabooks but what dazzling at this stage is that the 11-inch UX21 will be available in hot pink color, while the 13.1-inch UX31 comes in a gold color. The 11.6- and 13.3-inch Zenbooks are identical to the ones we saw at IFA and IDF – the aluminum chassis measures .11 to .71-inches in thickness, weighs 2.9 pounds (the 11.6 weighs 2.4), the lid has an interesting halo effect, and the machine resumes from sleep in two seconds. For now, the new colors have only been announced for the UK where they’ll be available at select retailers — PC World and Currys for the UX31, and Littlewoods and Argos for the UX21. Both are expected to go on sale by the end of the month. 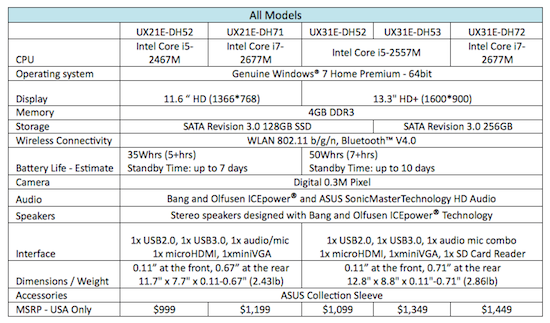