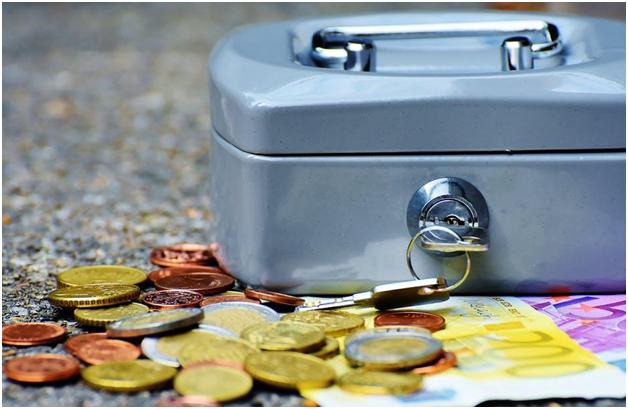 Most people tend to be relatively concerned with their finances. This is pretty understandable. After all, whether you like it or not, your finances play a very large role in dictating what it is that you can actually do both in the long and the short-term. However, even with this attitude, there’s one thing that far too many people seem to neglect: saving. There are a lot of reasons why many people don’t bother to save their money. Some people would simply prefer to spend their money on things that they enjoy right now rather than setting it aside for a later date, which is fair if a little short-sighted. Other’s just feel as though they aren’t earning enough money to be able to save it, which is pretty inaccurate most of the time since you only need a very small amount left over each month to start saving. Whatever your reasons might be, here are just a few reasons why you actually should be saving your money right now.

It give you a safety net

In a perfect world, we would all be living our lives comfortably, and nothing bad would ever happen. However, that’s simply not the case. We do not live in a perfect world, and sometimes things are going to happen that you could never expect. There are plenty of things that can knock back your financial situation, from sudden unemployment to car accidents, any of these things can leave many people in a risky position. However, by saving your money, you set yourself up with a safety net that will catch you and help you avoid going into the red. Supporting yourself during a period of unemployment or paying off any legal fees in the wake of an accident might not be the most glamorous uses of your money, but they are incredibly useful.

It teaches you discipline over your spending

One of the biggest problems that a lot of people have when it comes to their finances is the fact that they simply don’t know how to control their spending habits. A lot of the times this is because they don’t realize how much they’re spending in the first place. They assume that since they’re only spending small amounts here and there, that their spending isn’t that serious. However, it’s very easy for those small amounts to add up if you’re not careful. By having set amounts that you need to set aside every month, it forces you to be much more aware of what you’re spending at any given time.

Planning for your future

Ideally, we’d all like to set ourselves up for an easy and comfortable future. Even if you’re only thinking of the future in terms of the next few years, saving can go a long way to helping you do just that. Whether it’s saving for a dream vacation or the deposit on a house, the things that you save for in the future can often be far more satisfying than the things you spend money on in the short term.