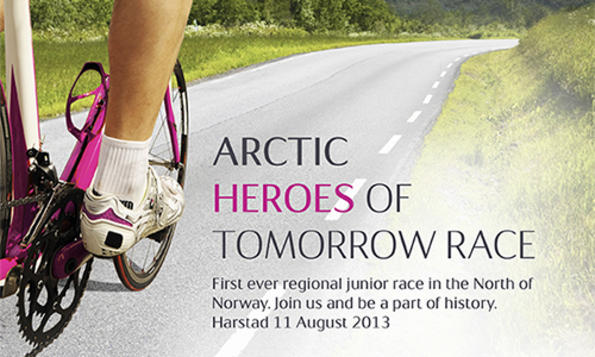 Norway has been defined as “The Land of the Midnight Sun” and “The Land of Northern Lights”. It is a multi-cultural country and its population comprises of Norwegians, Sami People, Norwegian Finns and Russians. It is a densely populated country due to its extreme winter season which lasts for six months, that is, October to April. Norway is attracting a lot of foreigners as a place of employment because of its natural beauty and outdoor opportunities. Norway has become a hub of oil companies, investing in its oil excavation and in return exploring the landscape.  Of these companies, Statoil is the most popular and the leading partner of the cycling event “Arctic Race of Norway”. 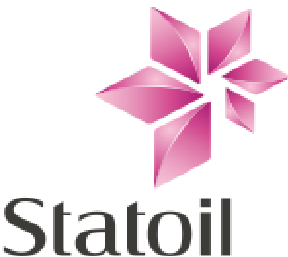 Statoil in collaboration with the Norwegian Cycling Federation and other minor partners has launched the out-of-the-ordinary cycling race “Arctic Heroes of Tomorrow Race”. Statoil wishes to contribute to the talents of young Norwegians within sports, culture and education, to reach their peak potential. This event is screaming for attention from not only within Norway but also internationally. This cycling event is attracting international interest and hence will provide an opportunity to Statoil to profile the company on an international platform. In the words of a Statoil Public Representative Marius Amundsen they have created this event for the young heroes of tomorrow i.e. people with the ability and will to think differently, with the courage to make the impossible possible and with the competence and persistence to work hard to achieve remarkable results.

A hero is one who in the face of danger and adversity or from a position of weakness displays courage and the will for self-sacrifice for some greater good. He inspires others with his thrilling experiences and inspires them to become one like him. He is a role model, an ideal person whom everyone looks up to. This race has been organized to uplift this hero from within a young cyclist; one who has the zeal and expertise to win this contest. Young boys and girls have adrenaline running in their bodies and they are usually fast achievers with a big dream in their eyes. This dream can be realized with this race.

The Race above the Arctic Circle 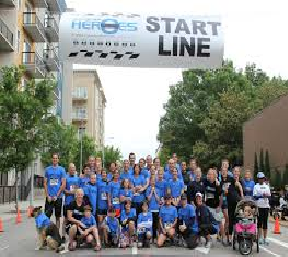 The Arctic Race of Norway is scheduled from 8th August 2013 to 11th August 2013. It will begin at Bodo with the second stage at Svolvaer, followed by Stokmarkens and the Finish Line is at Harstad. The main partners of this cycling race are Statoil, 2, Mstina Proffsport, Spare Bank, Troms Romssa, and Nordland County Council with the support of the Government of Norway. This race has been created for young cyclists who will get a feel of racing in the same conditions as professional cyclists do. Norway is a small country with only 15,000 licensed cyclists. Due to its extreme winters, the cyclists enjoy winter skiing and indoor cycling during the 6 month period.

Heroes of tomorrow race, is the grand finale of the Arctic Race of Norway which will be held in Harstad on the 11th of August (Sunday). This race will end with a lot of festivities at Harstad which was chosen by Statoil as the final venue as it is also the oil capital of Northern Norway. Seven regional teams registered with the Norwegian Cycling Federation will take part in it. The team will comprise of a maximum of 4 girls and 6 boys. Their ages will range between 17 to 18 years. They will have to cycle a circuit of 6 kilometers wherein the girls will cover 8 laps (48 kms) and the boys will have to do 13 laps (78 kms). The girl’s circuit will begin at 10:00 am while the boys will start at 11:50 a.m.

Knut Knzudsen of Norway won the Olympic Gold in 1972 for cycling, who is an inspiration for these young cyclists. However, the price money of 60,000 Norwegian Kroner is the major attraction for all the regions participating in this race. This money can help them elevate their cycling career to international heights. ‘Heroes of Tomorrow’ is an important step towards exposing these young cyclists of Norway to the outer world. With the success of this race, these cyclists will be entitled to international acclaim. Good Luck guys!