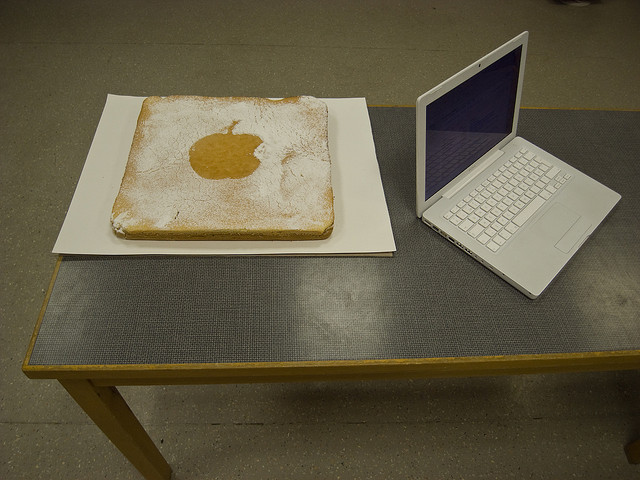 Although back in June 2012, Mansfield announced his retirement as Senior VP of Hardware, but had rethought that decision over time while company’s CEO Cook told Apple employees that Mansfield will remain with the company till the end of 2014. It’s still not clear that what will be Mansfield’s redefined role will be, although details shared confirmed that it would be special projects. Our eye will remain on what’s Mansfield next moment will be and we do accordingly share the next big news.

Apple says Bob Mansfield is no longer on Apple’s exec team but will remain at Apple working on special projects reporting to Cook. $AAPL