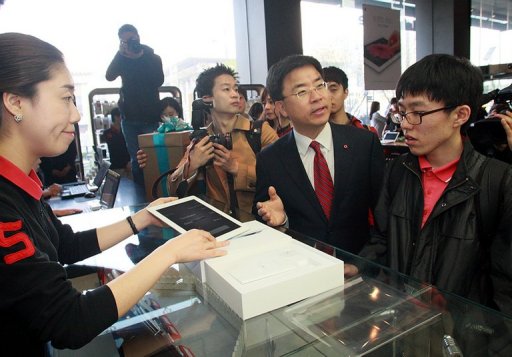 AFP reports that first in line at KT was university student Lim Jun-Hong, 21, who slept overnight on the pavement to be the first to get his hands on the tablet. “Got my new iPad! Hooray!” wrote one Twitter user. Apple is selling the gadget with WiFi at 620,000 won ($545) to 860,000 won ($755), depending on memory size. The cost is slightly higher for models with both WiFi and 4G. 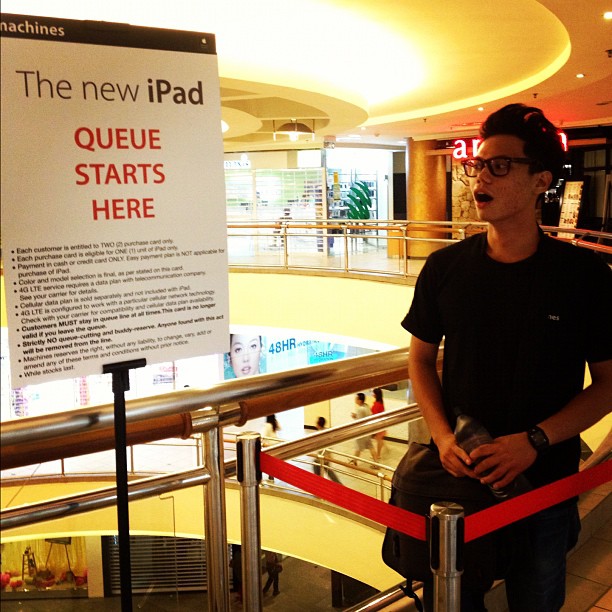 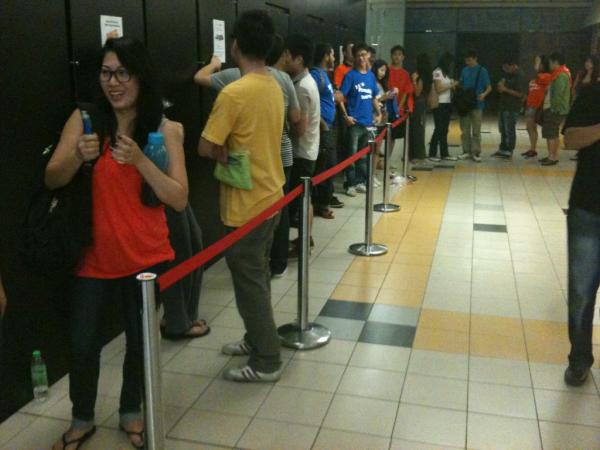 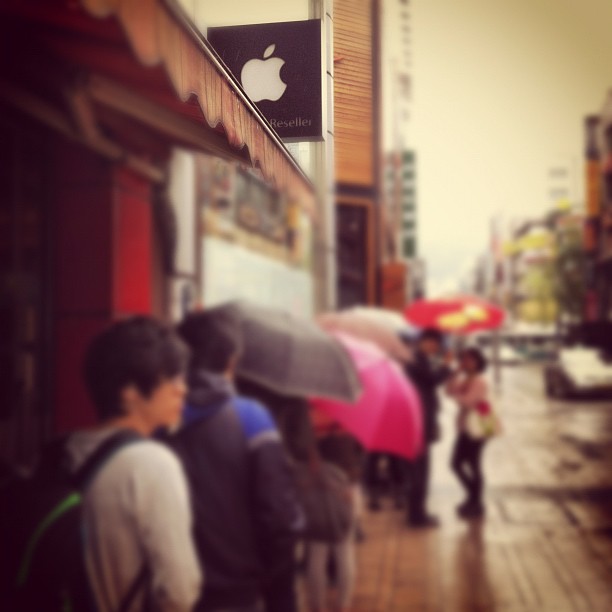