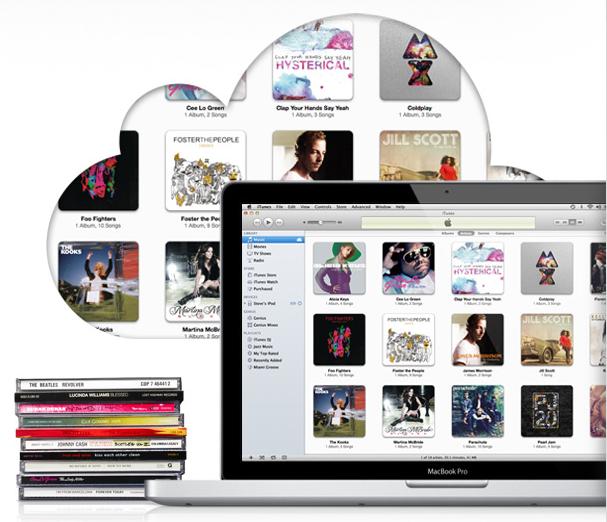 Apple’s iTunes Match cloud music service is widening its reach with opening gates in new European countries. MacRumors reports that several readers in Italy, Austria, and Greece have had to agree to an updated iTunes terms and conditions document which includes references to the service while others have been able to sign up for iTunes Match outright. MacStories has posted screenshots from the Italian version of the service, which is shown as being priced at €24.99 a year. The site has also received reports from iTunes users in Bulgaria, Portugal, and Slovenia as well. There are still no official words from Apple, although the company’s official iTunes Match page still showing the list of 37 supported countries that went into effect as of January’s European rollout.