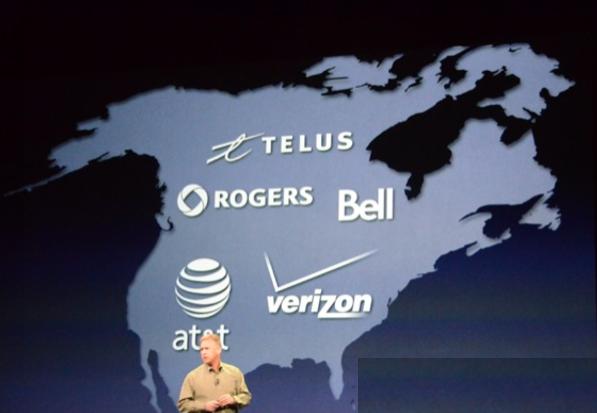 Apple today officially confirmed that the new version of iPad will be offered in an LTE, resulting in taking the Apple vision to such an extent by offering 4G-enabled product to its consumers around the world. With the speculation and rumors surfaced already earlier that iPad 3 LTE support will run on both Verizon and AT&T first in United States whereas Rogers, Bell and Telus in Canada will offer the LTE-enabled iPad 3 version.