Apple has finally unveiled its new version of iPad – the iPad 3 which has come with a Retina Display. The new 9.7-inch iOS tablet keeps the same screen size as its predecessors, with even earlier rumors spreading all around that the new iPad version will come as 8-inch, having more than 3.1 million pixel, resulting in 246ppi pixel density. 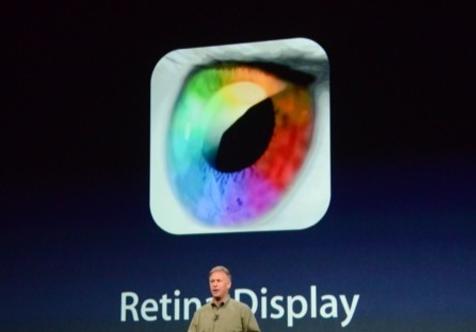 The resolution is 2048 X 1536, quadrupling that of its first and second version of iPads. The new display is not that much denser as it is speculated, however Apple revealed that it will have 44 percent greater color saturation than the old version which comes with 1024 X 768 resolutions.