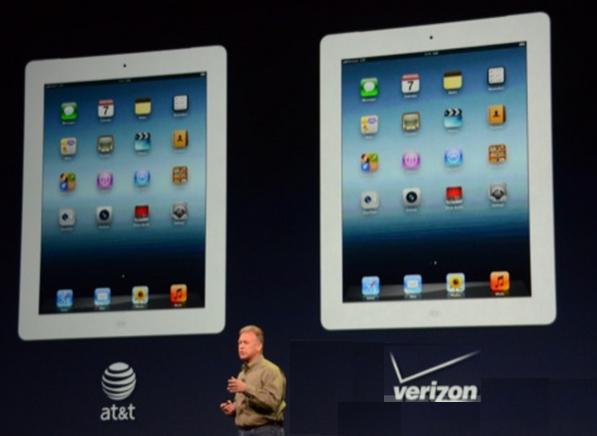 Apple just unveiled the new iPad – the version 3, the latest in its popular line of tablets. The new iPad has a Retina Display and is equipped with a resolution of 2048 X 1536. The new iPad also features an A5X processor with a new quad-core graphics processor, which according to Apple is four times as fast as the Tegra 3.