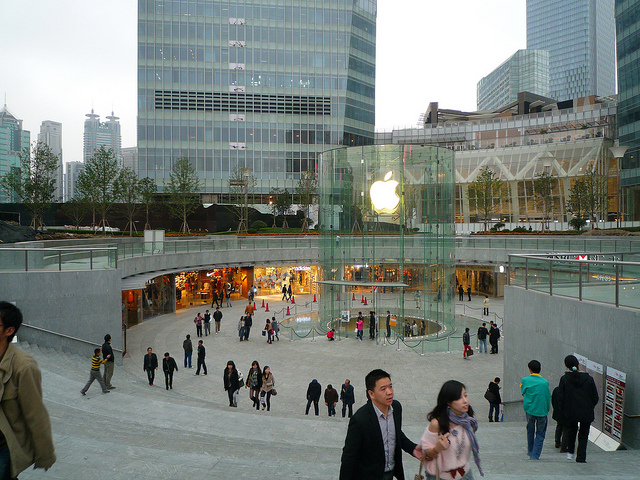 Spotted by 9to5Mac – via the Wall Street Journal – Apple is preparing to step up its game in China with nearly 300 jobs openings listed on LinkedIn.  The publication spotted that the iPhone maker going to hire about huge staff in the country as per its different job advertisements posted in the last 30 days span a wide array of roles.

The openings which includes global supply managers, field marketing managers, store leaders, editorial and programming in the App Store. The move means that the company working towards holding its position stronger in the country. One such position reads:

“This position will be measured according to his/her ability to establish a credible editorial voice for the App Store in China, and present content offerings that generate incremental sales.”