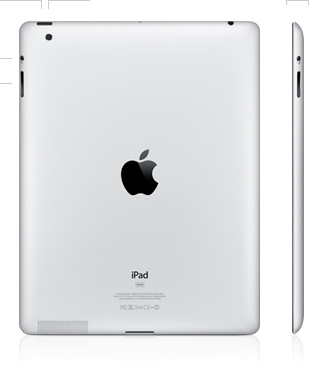 Proview, the Taiwanese firm which is little unknown before the time it start making a “big iPad” shout on Apple’s iPad product –holds the legally right to the iPad trademark in China. The Proview chairman Yang Rongshan asked the iPad maker a proper compensation if it wants to use the term ‘iPad’ in China.

With the latest on this to come, according to a report from the Associated Press, a court in Huizhou in southern China district found that sales of the device from local retailers and distributors violating the trademark rights of Proview – the lawyer of the firm suing Apple said, “Intermediate People’s Court in Huizhou, a city in southern China’s Guangdong province, ruled late last week that distributors should stop selling iPads in China.”

The ongoing tiff between Apple and Proview over the iPad trademark issue reached an extreme mark earlier even when Amazon China and Suning have become the first online retailers to remove the iPad from their catalogue in China – on the trademark fall-out.