Although earlier today Apple announced a new $299 value 16GB iPod Touches, the company unveiled via The Loop that it has sold more than 100 million units of the iPod Touch since it introduced first in 2007. The company claims that the iPod Touch is one of the best devices that Apple currently sells, then whether listening to music or using apps from the App Store, the iPod touch bridges the gap between the iPhone and other iPod models. 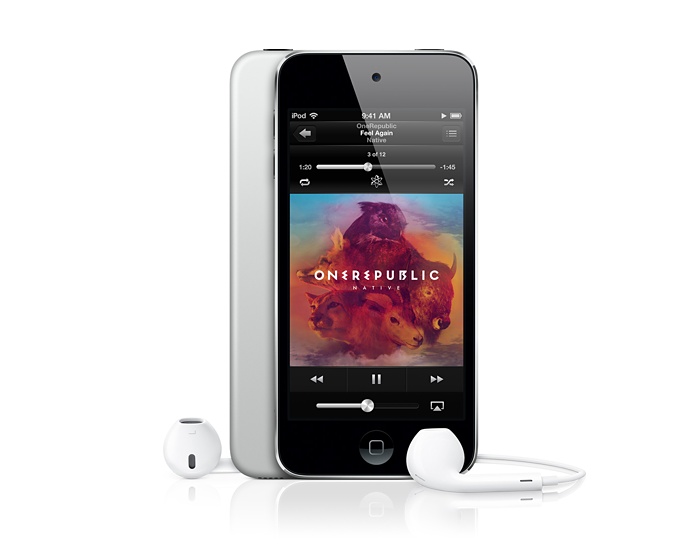 The numbers are huge and really the iPod Touch plays an important part in bringing the music heat better in our lives. In case, if you missed out the today’s earlier announcement of new iPod Touch, then below you will find the specs for the same.