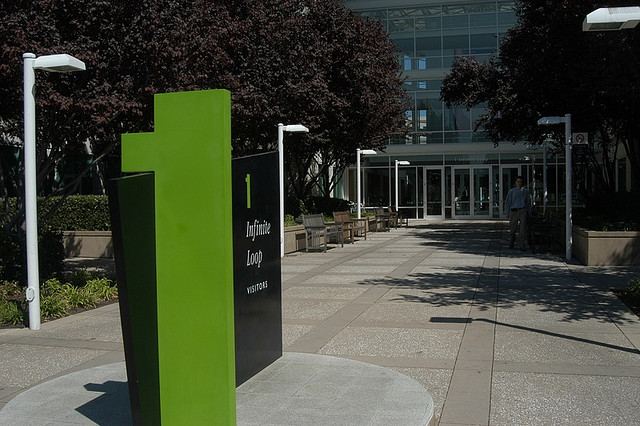 According to the report by AllThingsD, Apple has acquired a crowdsourced location data company Locationary which helps businesses to keep their information up to date. On confirming the acquisition to the publication, the company noted that it “buys smaller technology companies from time to time, and we generally do not discuss our purpose or plans.”

There are no words on deal terms while deal lets Apple have both Locationary’s technology and its team while it is expected that Apple will make it collaborate with its own navigation app called simply ‘Maps’ on iOS. Will update all once the company officially announced how and what it will be going to do towards this new acquisition.