Global giants Apple plan to shake up the electric car market with the development of their own electric car. Not too much is known about the proposed car yet, and Apple have mysteriously given the project the nickname Project Titan. The car’s thought to be an electric people carrier and Apple is currently pouring all its resources into Project Titan. The electronics giants have refused to go into details. But they did recently tell the Wall Street Journal that they wanted to ‘shake up the electric car market.’

This may well have a similar effect on the electric car sector as the iPhone had on mobile phones. Indeed, it seems these days everything Apple touches turns to gold. So we may well see an increase in the number of electric car owners once Project Titan comes to fruition. This step by Apple could have significant effects on the future of, not just electric cars, but also cars in general.

After the iPhone had exploded it seemed that anytime Apple released something more and more people bought it. The global dominance and influence of Apple as a brand is an important factor. It’s important in considering the effect this will have on the automobile industry. The purpose of electric cars is to make more efficient, eco-friendly vehicles. With a powerhouse such as Apple in its corner, it seems electric cars will be in a perfect position to begin an assault on regular cars.

Any doubts about Apple’s commitment went with the news that they’ve hired designer Marc Newson. Newson built the Ford 021C, a Ford concept car, in 1999. Sources confirm Apple have also flown a team to Austria. The team’s thought to be around 1000-strong and is set to meet with car manufacturer Magna Steyr.

The aim of Project Titan seems to be, in no small part, a way for Apple to take on Tesla, the heavyweights of electric cars. Not content with dominating the personal phone market it seems Apple has its eye set on the car industry now. Tesla seems to be the main competitor standing in its way. It seems the stage is set for an epic battle to start between the two companies. This may come to an end if Apple decides to buy  Tesla out. This is a move rumoured to be on the card and will cost Apple the princely sum of $75 billion. If this were to happen, Apple would have access to technology and designs that already exist. This would make their venture easier.

Google also began exploration in the car market recently. But they seem to be looking more towards the future and experimenting with driverless cars. But Apple will stick to driver-friendly electric cars like the ones Tesla have produced.

It seems on the surface that the electric car market is well suited to Apple as a company. Regular petrol powered cars are all about valves and pistons. However, electric cars have evolved and developed to incorporate modern technology. They have become more about software, batteries and user-friendly interfaces. There’s no doubt that Apple will be looking for ways to incorporate the iPhone with their electric car. There are some cars that contain elements that get controlled by smartphones. But Apple may well come up with the first ever car that is compatible with a specific phone. It’s unclear at this stage just how much of a role the iPhone and iPad might play in Project Titan. They could operate at a rudimentary level, controlling entertainment, etc. Or their involvement might be in a much more complex and important way. For now we’ll have to wait and see. But it seems incomprehensible that the iPhone will not have a role to play. 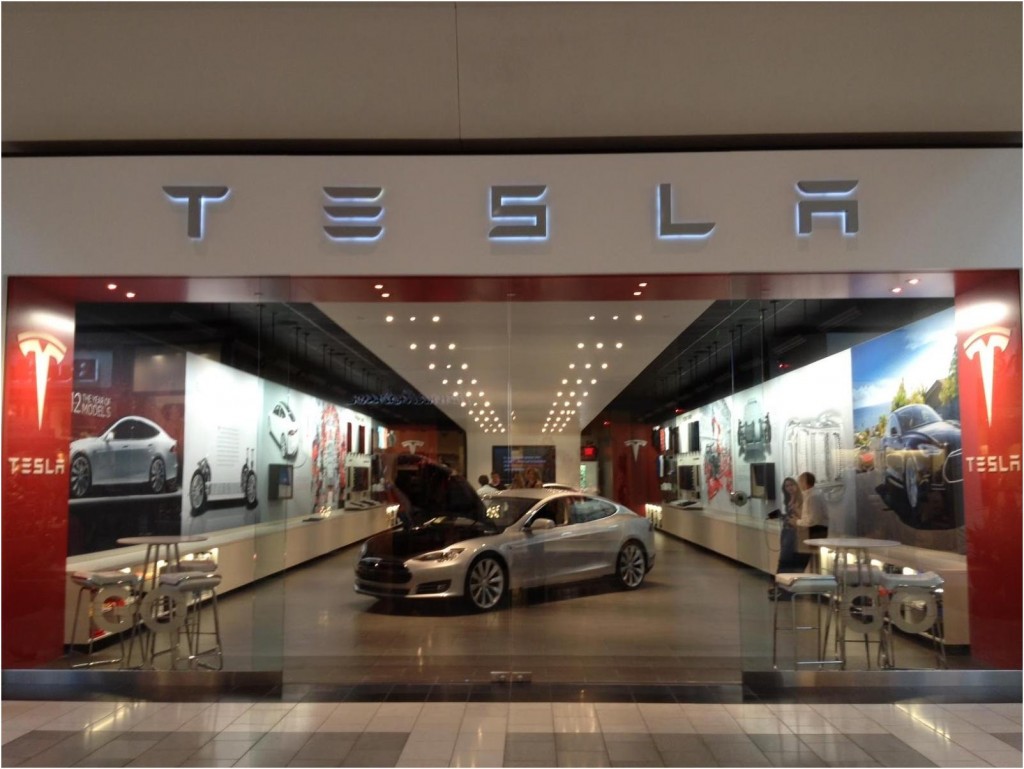 While they may be pioneers in consumer electronics, Apple is still pretty green (pun intended) when it comes to cars. Designing, conceptualising and manufacturing a car is a different process to a mobile phone or tablet. Quite apart from the physical and design issues, there are a lot of things to take into account.

Apple will need to take stock of the challenges and problems of being in the automobile industry nowadays. It’s a different ballpark for them and may come as something of a culture shock. It’s not just a matter of designing the coolest, most functional model. There will be issues of health and safety. Roadworthiness and durability will also be factors to account for. And there are regulations in place that apply to electric cars.

On top of all this Apple will need to account for the fact that electric cars haven’t been embraced by the mass market yet. As such, they often make a loss and generate low margins. This is something the company itself isn’t used to following almost a decade of unprecedented success. This doesn’t necessarily mean there won’t be a market for it though. Apple’s electric car may prove hugely popular and be available worldwide. Who knows, you might even be able to visit an online dealership like rrg-group.com and pick from a host of electric cars incluing Apple’s.

It’s an alien environment for Apple as a company. Sure, they were new to the phone industry, and we all know what happened there. But they had developed computers and technology for many years before that. And moving into the phone business was a logical and fitting step. Moving into the automobile industry will be a lot different. It might surprise Apple just how difficult they find it to make an impact in such a difficult and competitive industry.

In fact, as a company it would seem more sensible for Apple to get involved in the development of autonomous vehicles. Driverless cars that are operated by technology would be perfect for them. They wouldn’t need to develop their own car. Instead could collaborate with manufacturers to install Apple software in autonomous cars. This could be something that is then synchronised with iPhones, iPads and MacBook’s on a global scale. This would seem to be a more logical step for Apple to take, but they’ve never been a company afraid of a challenge. Ambition is part of the reason they’ve become such a dominant global entity. So it seems improbable Apple will do anything but push forward with the project.

Depending on how they get on and what the prototype is like, the car may even develop into an autonomous vehicle. But at the moment the goal seems to be to produce an electric car to rival Tesla.