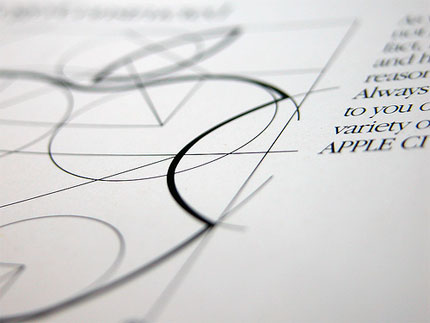 We always know that the way the patent battles started, the similar way they get settled out – this is what we are expecting in the worldwide patent battles between Apple and Android smartphone maker, which are looking out for settlements, reports Dow Jones. The publication reported that Apple’s proposed settlements with both Motorola and Samsung over the license royalties on its patents. The Cupertino-based Apple is asking for something between 1 and 2.5 percent of the net handset cost for its patent, or it can be around $5 and $15 per handset.

Over the top, the tactic is not a new; Apple has some discussions with companies before initiating litigation including Samsung. Apple isn’t attempting to offer patent licenses to all its competitors or create a royalty business. The proposal has put forth to both the companies Motorola and Samsung and now it is seems to interesting that what both of these companies will take it in the next move – that whether they will accept what Apple is asking for or reject it or the third condition – put up their own condition in front of Apple.