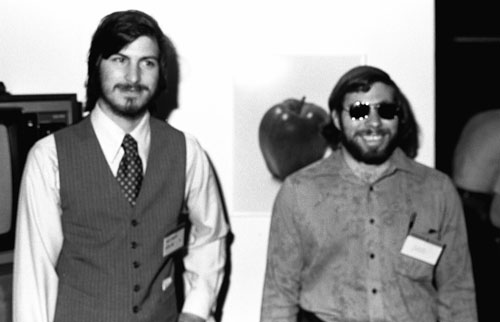 Thirty five years ago, on April 16th and 17th of 1977 – the West Coast Computer Faire in San Francisco, a place which is better known as the event where Steve Jobs and Steve Wozniak first demonstrated the legendary Apple II. In order to mark the anniversary, Time has posted a tribute piece remembering the Apple II and going into detail of its hardware, marketing and legacy that still continues. “Simplicity is the Ultimate Sophistication” read the headline on the first Apple II brochure. It’s a nugget of wisdom often attributed to Leonardo Da Vinci, but it also captured Apple’s philosophy, then as now. The chances are pretty less that you might even see such model back again in your offices, but you may be well reading this article on a device that mark the beautiful era of computing technology as well as Apple.