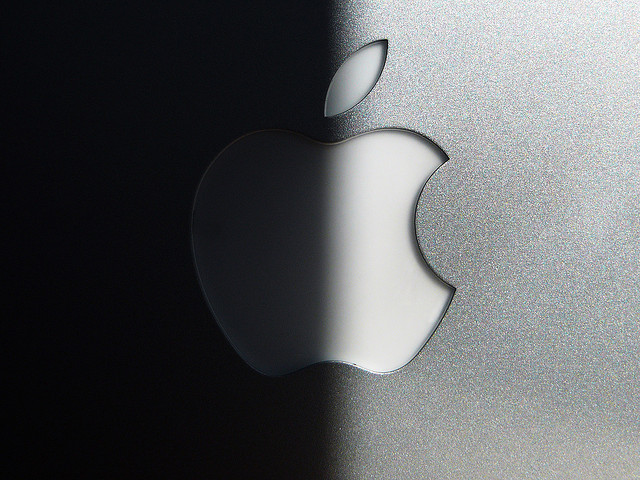 Following filing for “iWatch” trademark in Russia, Bloomberg report today confirmed that Apple is applying a trademark for “iWatch” in Japan. This confirms that the Cupertino-giant is seeking an alleged protection over the name which its booking for the product well in advance. Although a Tokyo-based spokesman for Apple, Takashi Takebayashi didn’t respond to a message over seeking comment but according to a June 3 filing with the Japanese Patent Office the move was made public.

Moreover, as per earlier reports, team of 100 Apple employees, including some prominent company’s employees already working on the project, including James Foster, Apple’s senior director of engineering and Achim Pantfoerder, a program manager both on board. Plus, Apple’s rivals Samsung,LG, Google, Microsoft and the latest entrant Apple’s own manufacturer Foxconn all are working on “something similar” product, the smartwatch.