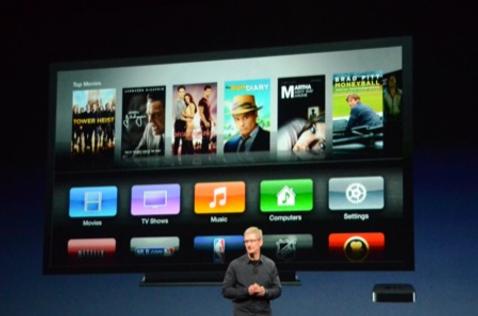 Apple at its ongoing iPad 3 events, Apple CEO Tim Cook has confirmed the company’s latest Apple TV revealed an update to the Apple TV, which will feature the new user interface, will supports 1080 pixels full HD video – the earlier model supports only 720 pixels – There’s also a new, sleek interface for the device. The Apple TV will be available by next Friday, March 16th, for $99.