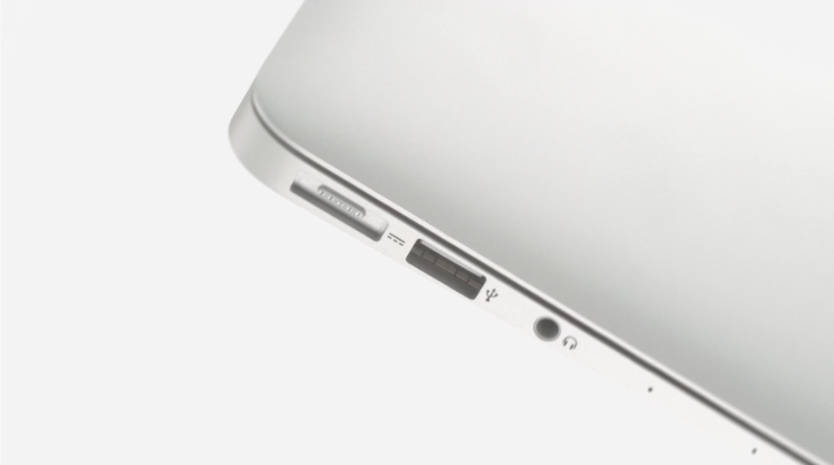 Apple today at its ongoing WWDC 2013 unveiled much awaited iOS 7 for iPhone, iPad and iPod Touch. As per company’s CEO Tim Cook, iOS 7 is the biggest change to the platform since the iPhone first introduced five years back. The new iOS includes everything from sharper, flatter icons, slimmer fonts, unlock function slider and a whole new control panel. 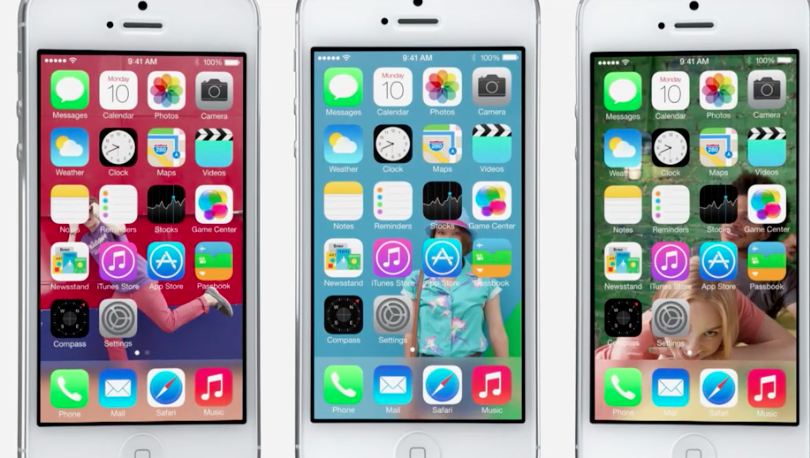 Apple says that it has sold over 600 million iOS devices. “Just like customers buying more apps, they are buying more iPhone and iPad devices,” says Tim Cook.  The latest version will now being used by over 90 percent of all its users. 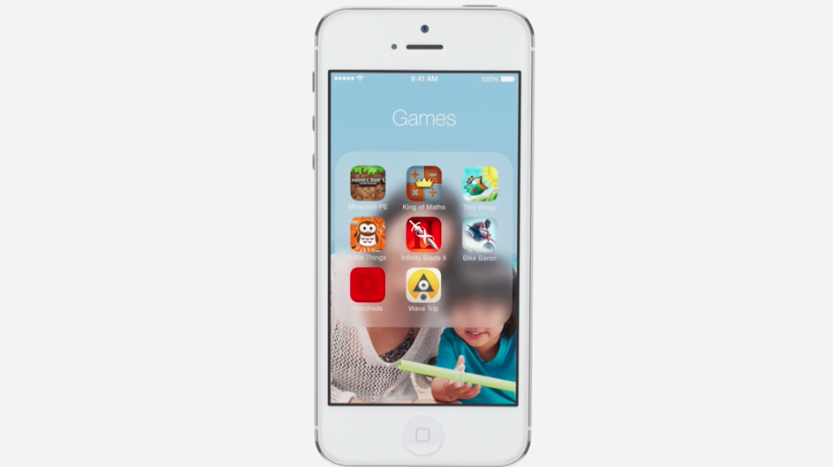 Ever adding further the new iOS contains palette of colors, with different functional layers on board. Provides better context to your information. Moreover, the iPhone now will respond totally on your movements providing a parallax of depth, says Apple’s Jony Ive. The calendar, phone, messages, Game Center, and others have all lost their skeuomorphic designs and all feature clean, flat layouts. 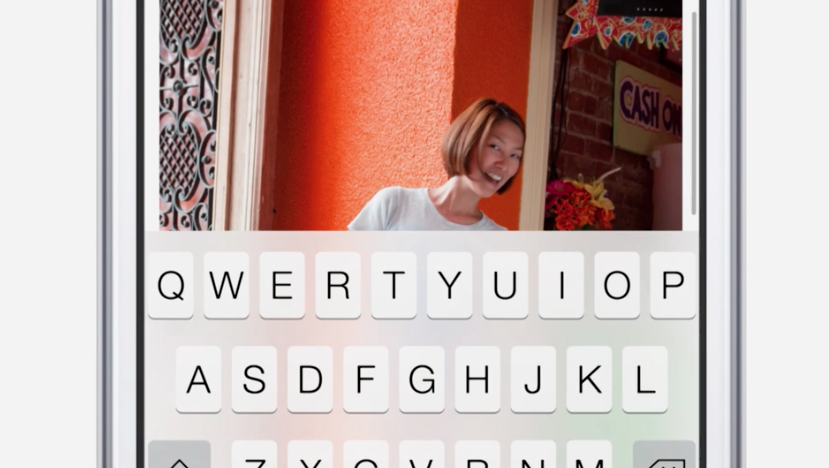 There has been now multitasking for all apps with great battery life. There is an intelligent update scheduling for apps. Safari has now got a new tab interface and complete redesign with One-tap access to all your Safari favorites. Moving to Control Center, there is a slide-up quick toggles menu while multitasking is now almost exactly likes webOS. On moving to the bottom of the screen, users get easy access to brightness, Bluetooth, and Wi-Fi controls, among others. 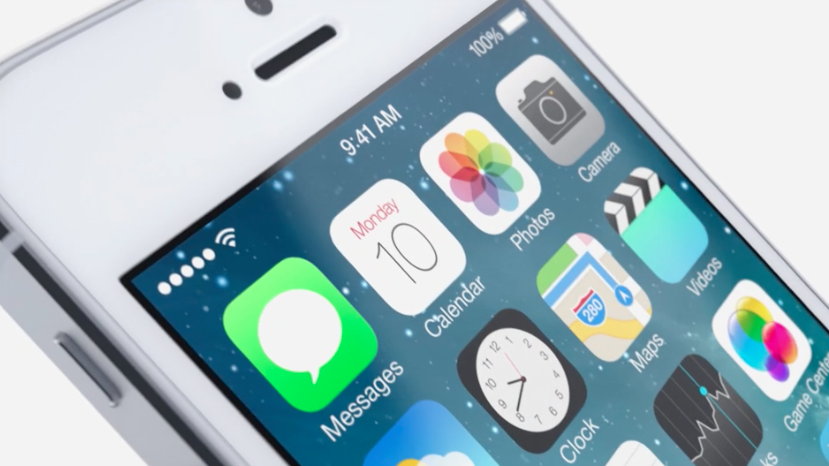