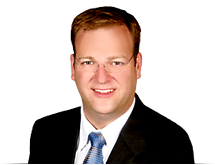 America Online (AOL) has recently been targeted by activist shareholder Starboard Value, which put up an alternate slate of directors last week in a brewing proxy battle ā€“ adding more to the news ā€“ people in the three major announced that they were resigning from the company.

The first is AOLā€™s CTO Alex Gornares resigned from the company ā€“ during his tenure with AOL he was in charge of all of AOLā€™s technical operations ā€“ Gounares joined the company in May of 2010 ā€“ he earlier worked with Microsoft as a corporate VP of Advertising Research and Development and CTO of software giantā€™s online service division. 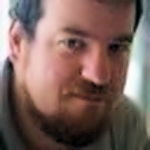 The second person out the door is Huffington Post Media Group head engineer Tim Dierks, AllThingsD later reported. Dierksā€™ departure is a bit more curious as he had only been with the company since September. Before that he was working as an engineer for Google. 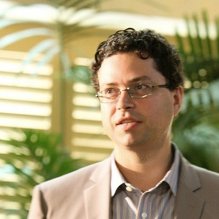 The third and the final one is AOL-owned TechCrunch, Erick Schonfeld announced his departure. Schonfeld has left his position as executive editor of the site. Heā€™ll be replaced by TechCrunch staff writer Eric Eldon.

Why Itā€™s Never Too Late To Start Your Medical Career

January 15, 2021, No Comments on Why Itā€™s Never Too Late To Start Your Medical Career

December 23, 2020, No Comments on Six Ways To Improve Your Teamā€™s Working Culture