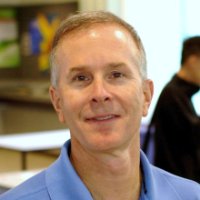 Rumors of Amazon smartphone already surrounded big with the time, but to break further more Microsoft’s Windows Phone director has joined the team and surprisingly all ahead of rumored smartphone debut. Microsoft’s former Senior Director of Windows Phone business development, Robert William has joined Amazon as App Store Director, according to his LinkedIn profile, which was spotted by Win Gadget News (via The Verge). William was second one to exit from tech giant’s den and to join Amazon, earlier Brandon Watson; former Windows Phone developers joined Amazon. Amazon’s smartphone which is already in development and testing stage, with such news it shell out more such addition to company would probably turns into a valuable asset for the company.