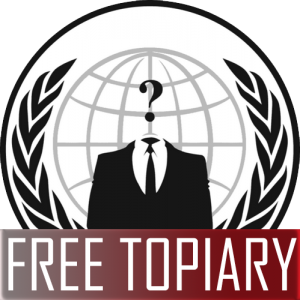 With WikiLeaks founder Julian Assange taken asylum in the Ecuadoran Embassy in order to avoid arrest by British authorities, the online hacking group Anonymous has targeted several United Kingdom government websites, which includes the UK Justice Department as well as British prime minister’s number 10 website and the Department of Work and Pension and dubbed the attack campaign as #OpFreeAssange.

“This is a public information website and no sensitive data is held on it. No other Ministry of Justice systems have been affected,” the Justice Department said in a statement. “Measures put in place to keep the website running mean that some visitors may be unable to access the site intermittently.”