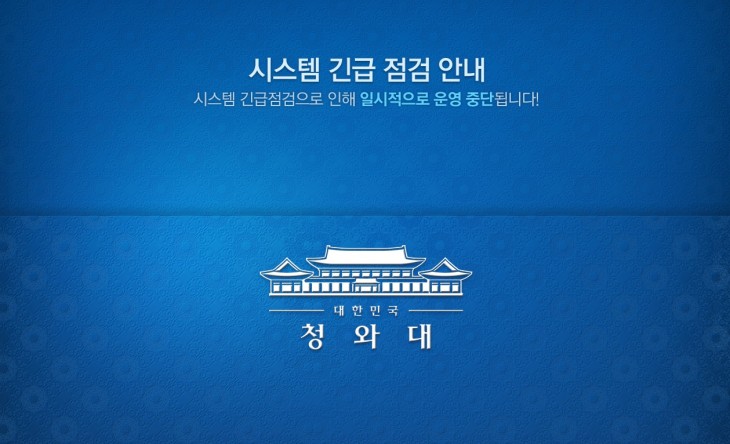 On the other end, as per Twitter account of the hacktivist Anonymous claims that its members has attacked several North Korean websites, including korea-dpr.com, the official government website although the group denied role involving in South Korea websites attacks, confirmed Chosun.

Moreover, reportedly Anonymous has also posted a Pastebin note with listing target websites from the country saying that it is aiming to take it offline. Yonhap News reports that the group first takedown Blue Office website – Korea’s Presidential administration along with one more government website, which both remains offline.