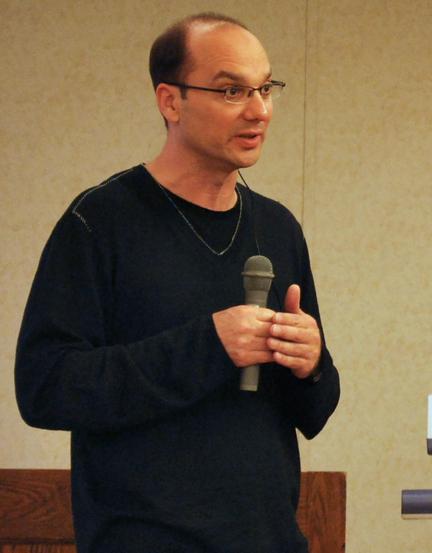 Google has just announced that Android’s head Andy Rubin is stepping down from the position. Sundar Pichai has replaced Rubin although he is currently working as the senior VP of Chrome and Apps, Google’s CEO Larry Page announced the change via Google’s blog post today.

Page further discusses about the Android by mentioning that Android is the most used mobile operating system in the world, having over 750 million devices been activated globally and 25 billion apps have now been downloaded from Google Play.

Page mentioned over Andy’s decision as saying, “Andy’s decided it’s time to hand over the reins and start a new chapter at Google. Andy, more moonshots please!” As per the read over the Page’s blog, it do sounds like Andy will remain with Google for quite some more time but for not-specified role as of now.