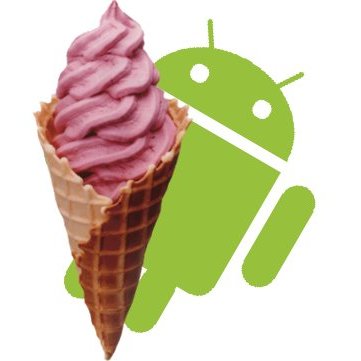 According to research from Kantar Worldpanel ComTech, Google’s Android dominates Chinese market as it reaches 50% benchmark in OS installations in the country. The research firm reports that urban China smartphone penetration has reached 42%, an increase of 1.2% compared to fourth quarter 2012.

The firm says Android is on up mark where it widened its lead of smartphone operating systems with a 51.4% market share, an increase of 2.8% compared to the previous quarter at the end of March 2013. The second and third place was taken by Symbian and iOS, whose market share is 23% and 19.9% respectively.

Talking about smartphone brands, the country’s local brands have demonstrated strong growth in the smartphone market for the first three months of 2013. ZTE, Lenovo and Xiaomi all have showed up an increase of market share. However, Samsung remains the fastest growing Smartphone brand in China, ended Q1 2013 with 15.2% share.