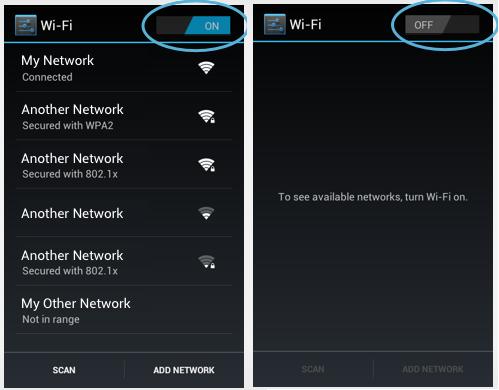 Back in January during Consumers Electronic Show 2012 Google’s director of Android Matias Duarte announced official Android design guidelines which were set in order to help developers give their apps a look and feel consistent with the OS. The guide is so impressive but adding more values to it, Google added more detail to it. One of the biggest recommendations focuses around the temptation to make everything a setting – Settings is a place in your app where users indicate their preferences for how your app should behave. This benefits users as you don’t need to interrupt them with the same questions over and over when certain situations arise. The settings predetermine what will always happen in those situations and you help them feel at home and in control. There are also some new guidelines around navigation, specifically regarding navigating between apps as well as navigating into apps via widgets or the notification menus. For all the details, check out Android Developer Advocate Roman Nurik’s Google+ page or just visit the updated Android Design site.