Good news for Galaxy S II Skyrocket users as reported last week was to be one of the next ten AT&T devices to be updated to Android 4.0. Developer site RootzWiki leaked an Android 4.0 Ice Cream Sandwich ROM a few hours ago with strongly urging it to being an official 4.0.3 firmware. The update will include both Chrome Beta and other Android 4.0-only apps are working as they should. Until the time AT&T done with its final set of testing, the only better way to get the update on your phone is to flash the leaked ROM via a PC. 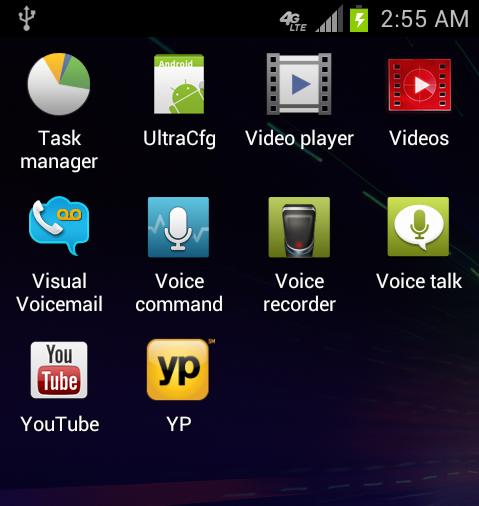