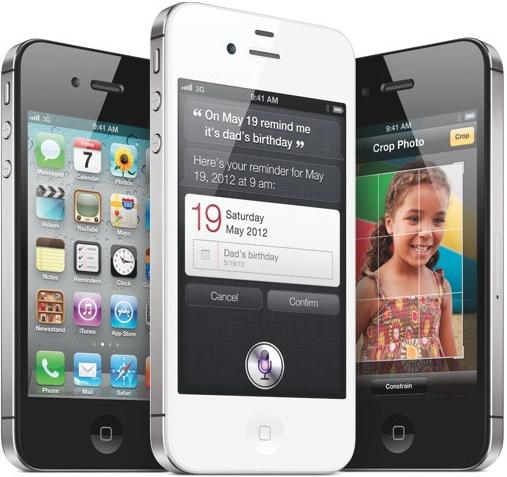 With Verizon today during the earnings call said that the next iPhone will launch in Q4, predictions and assumptions already started taking place with a full expectation that iPhone 5 going to be huge. Apple which reportedly going to announce its third quarter results next Tuesday, seeing Wall Street already appears to model the way for sequential decline in iPhone sales from the March period, with the trend continue till the September time, as iPhone next instalment will make its debut somewhere around in October.

Gene Munster of Piper Jaffray in a note said that iPhone shipments the investors are expecting will be in the range of 25 million to 27 million for the June quarter, although he thinks the number possibly be in the range of 28 million to 29 million, in and all it is down then what the company had back in March period. But what strange but said to be predictable fact coming in front of us is that with the Qualcomm results, the company which make modem chipsets for iPhone predicted a “strong December quarter,” means Qualcomm could sell around 40 million chipsets units for the new iPhone, according to James Faucette of Pacific Crest note.  “iPhone 5 is going to be huge,” he wrote.