Last month Amazon revealed plans to build a new headquarters in downtown Seattle, and now The Seattle Time is reporting that Internet Company is going to build up the trio of skyscrapers there. The publication has managed to track down some renderings and models of the proposed buildings, which show how they’ll look as a part of the city’s skyline. Here are renderings of the three towers and campus that Amazon wants to build in downtown Seattle, giving the company its first company-owned headquarters facility. 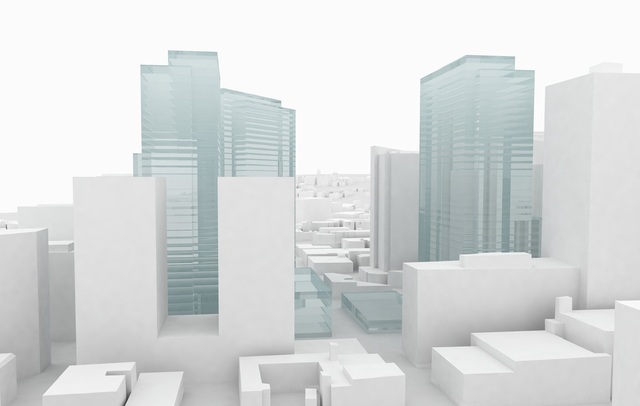