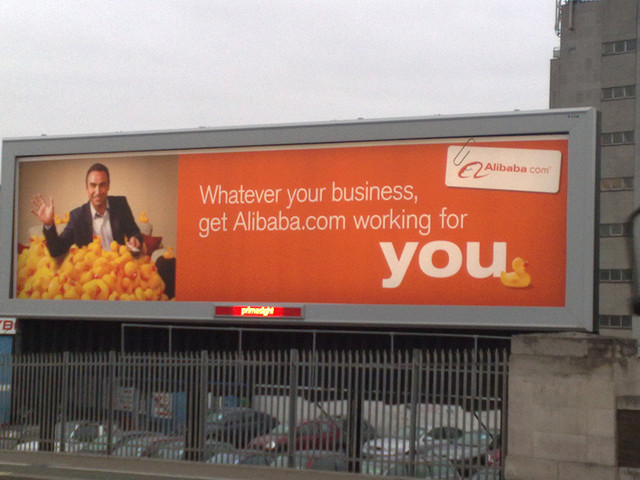 With Yahoo reported revenue high for its second quarter 2013 earnings, with $1.07 billion in revenue after tax and $0.30 non-GAAP diluted earnings per share, its counterpart in which it holds 24 percent stake Alibaba also reported its quarter results.

Alibaba reported its second quarter results with seeing a jump of 189 percent year-of-year in its net income to reach 680 million, with revenue up 71 percent at $1.38 billion while Yahoo’s net income attributable to Alibaba leaped 203 percent to $669 million.

Strong enough the company is making enough room for Yahoo to maximize its own share in the Chinese firm and gets it hefty share back in lieu of profits.