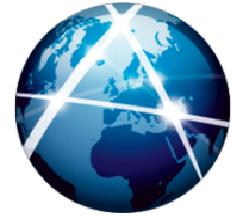 Akamai in its first quarter 2012 State of the Internet report, the speed for broadband connections is steadily on the rise, it is now at 2.6Mbps, up by 25% on the global scale. South Korea holds the top position with an average connection speed of 5.7Mbps while the US now at 6.7Mbps, up by 29% on last year and 17% from the previous quarter.

Other things to note: